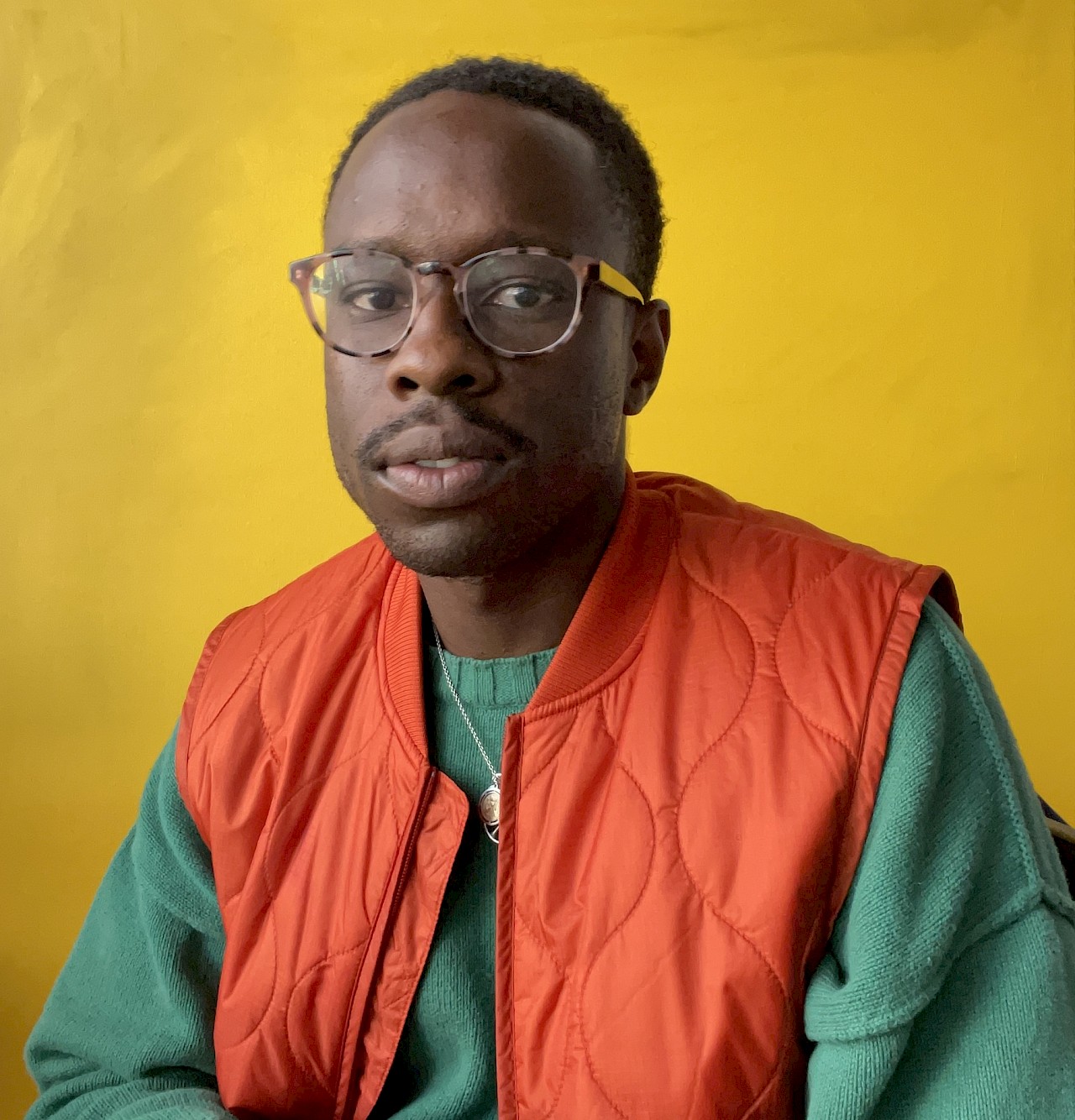 Woody De Othello is an interdisciplinary artist who lives and works in Oakland, CA.

Othello is known for his surreal and often playful ceramic sculptures, which craft domestic and household objects to inflated size. Coming of age in Florida as a child of Haitian descent, Othello has always been fascinated by Vodou, an African diasporic religion developed within Afro-Haitian communities in the 16th-19th centuries. Othello is particularly drawn to aspects of Vodou which imbue quotidian objects with supernatural significance, a concept manifested in his work through the depiction of vibrantly coloured household items that seem to slouch, waver and fold like human bodies. Using a visual language traverses mediums, Othello's work questions how human experiences are manifested and defined through the objects that surround us: clocks suggest ageing; air conditioning units that reflect on a history of access to air quality and African slaves being brought to the Caribbean; rotary telephones and faucets reimagined as bulging, anthromorphic subjects. 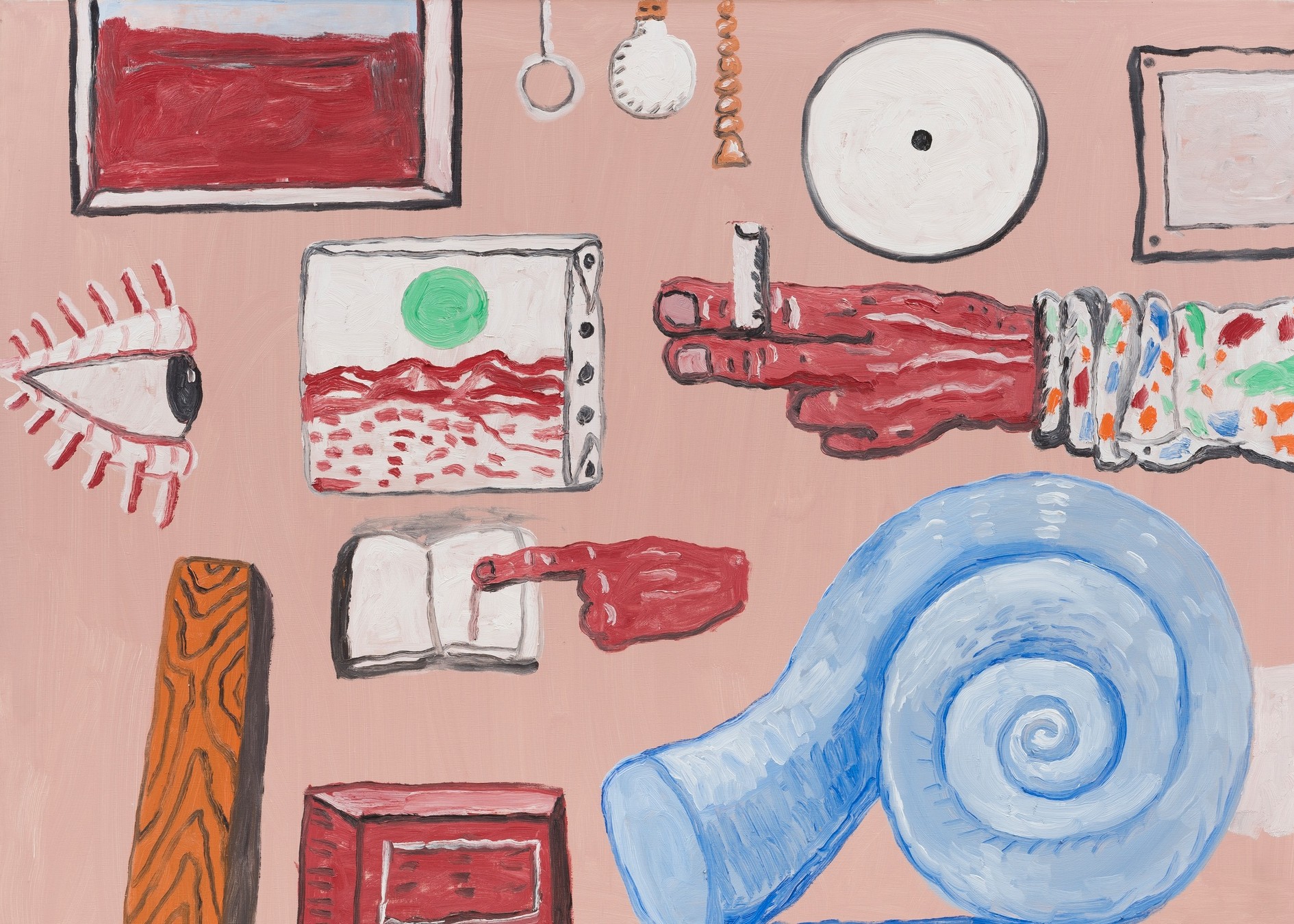