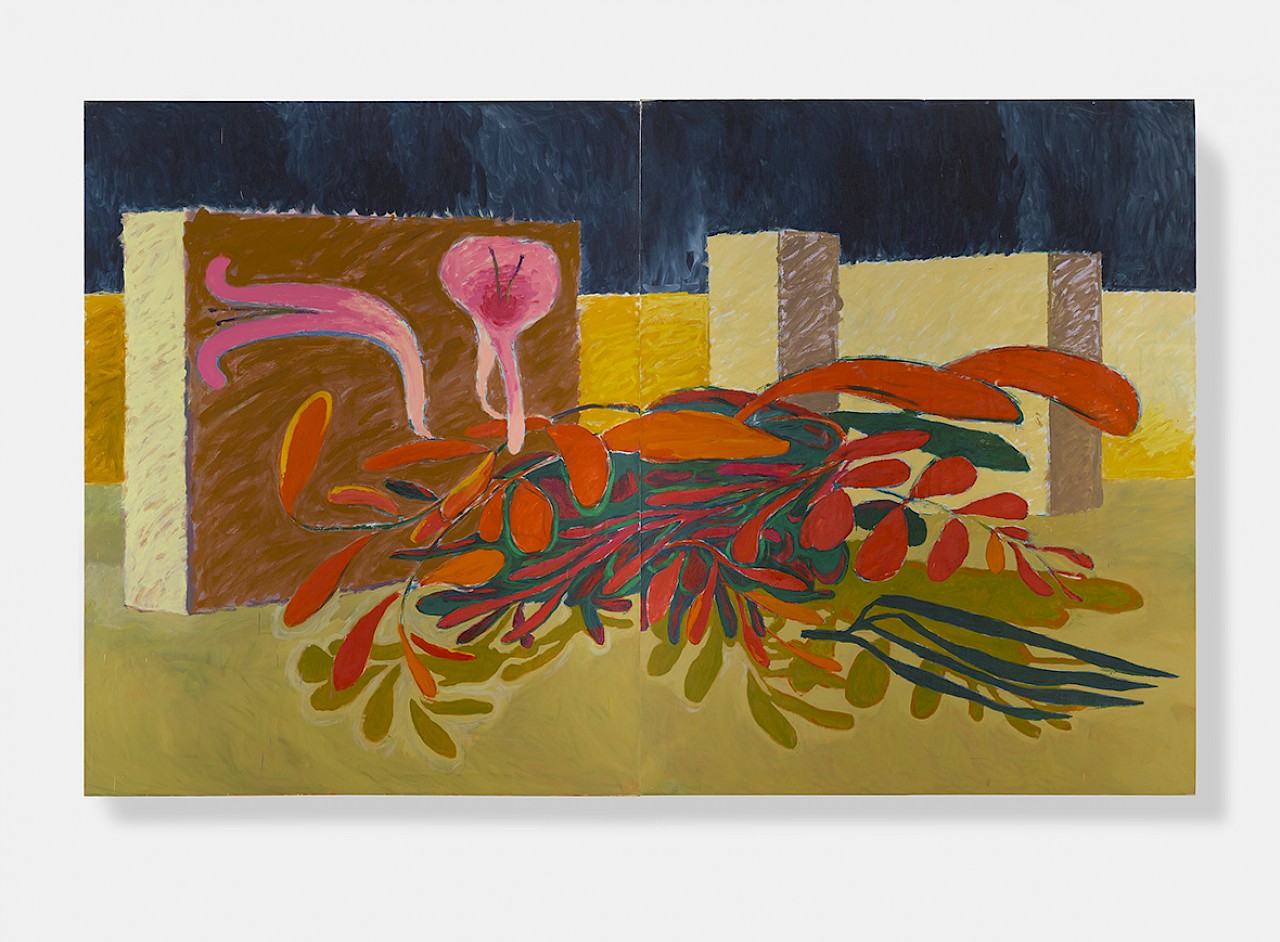 Victor Willing was born in Alexandria, Egypt to English parents. After a peripatetic childhood in the South of England, Willing settled in London. He studied at the Slade School of Fine Art in London (1949-1953), developing lasting friendships with painters including Michael Andrews, Euan Uglow and Craigie Atchinson. Influenced by the artist Francis Bacon, a friend and mentor, Willing began painting figurative nudes with an emphasis on existentialism, developing the fluid lines and densely pigmented brushwork he would use throughout his life.

Following his inclusion in notable group exhibitions at the Institute of Contemporary Art in London that established him as a key figure in the British figurative painting movement, Willing had a breakout show at Hanover Gallery in 1955, leading to his paintings being added to the permanent collection of the Arts Council of Great Britain.

In the early 1950s, Willing began an affair with fellow Slade student Paula Rego, divorcing his first wife to marry Rego and follow her to Portugal after the birth of their first child. The family spent twenty years in Portugal, later returning to London in the early 1970s to seek treatment for Willing’s illness of multiple sclerosis. This sparked a new period of artmaking for Willing, who would sit for hours staring at the wall in his London studio as visions appeared which he then recorded in drawings and paintings until his untimely death in 1988.

His works are represented in prominent public collections such as the Tate Gallery, London; the Arts Council, Oxford; and the Saatchi Collection, London. 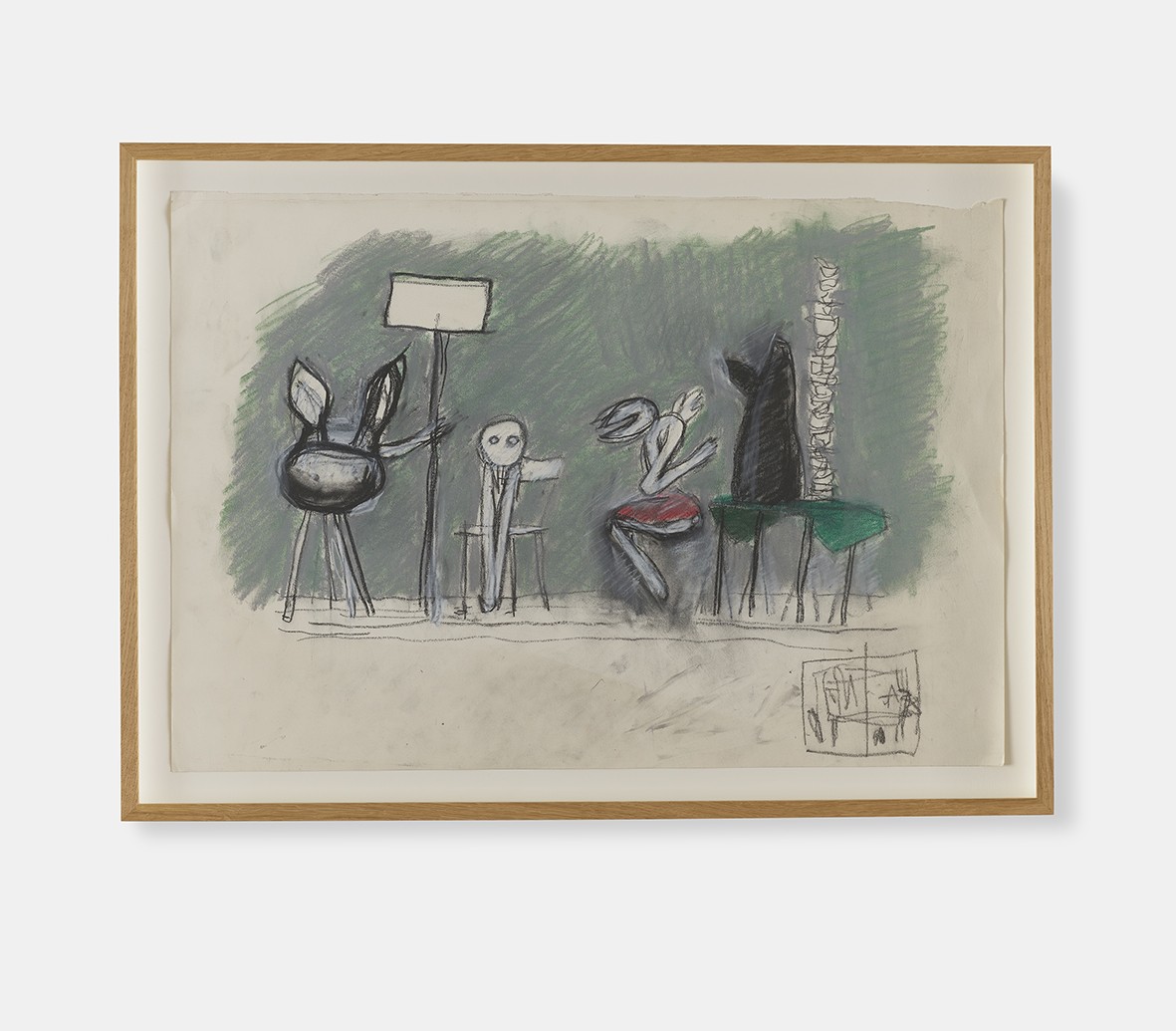 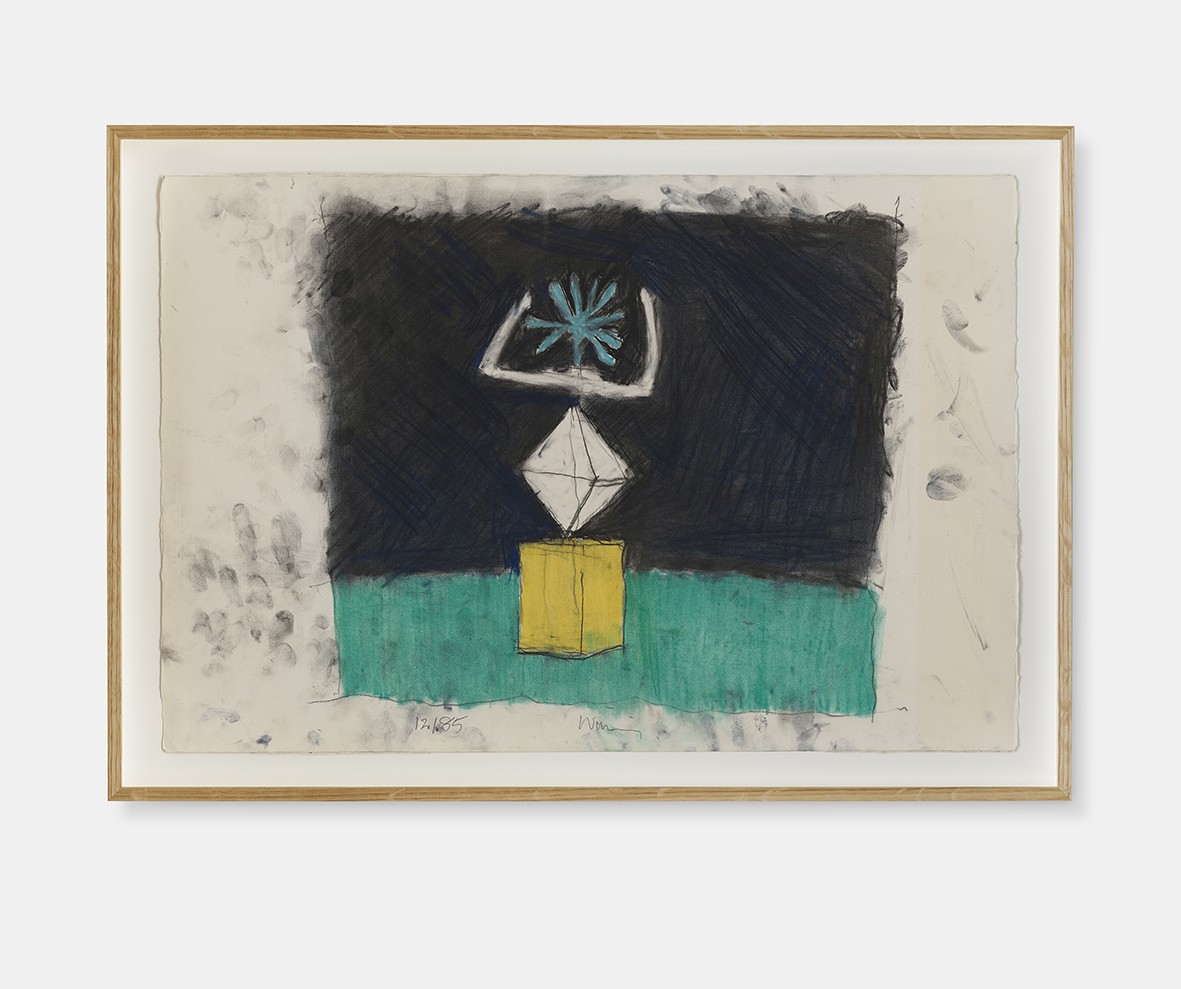 Untitled, 1985, Crayon an pastel on paper 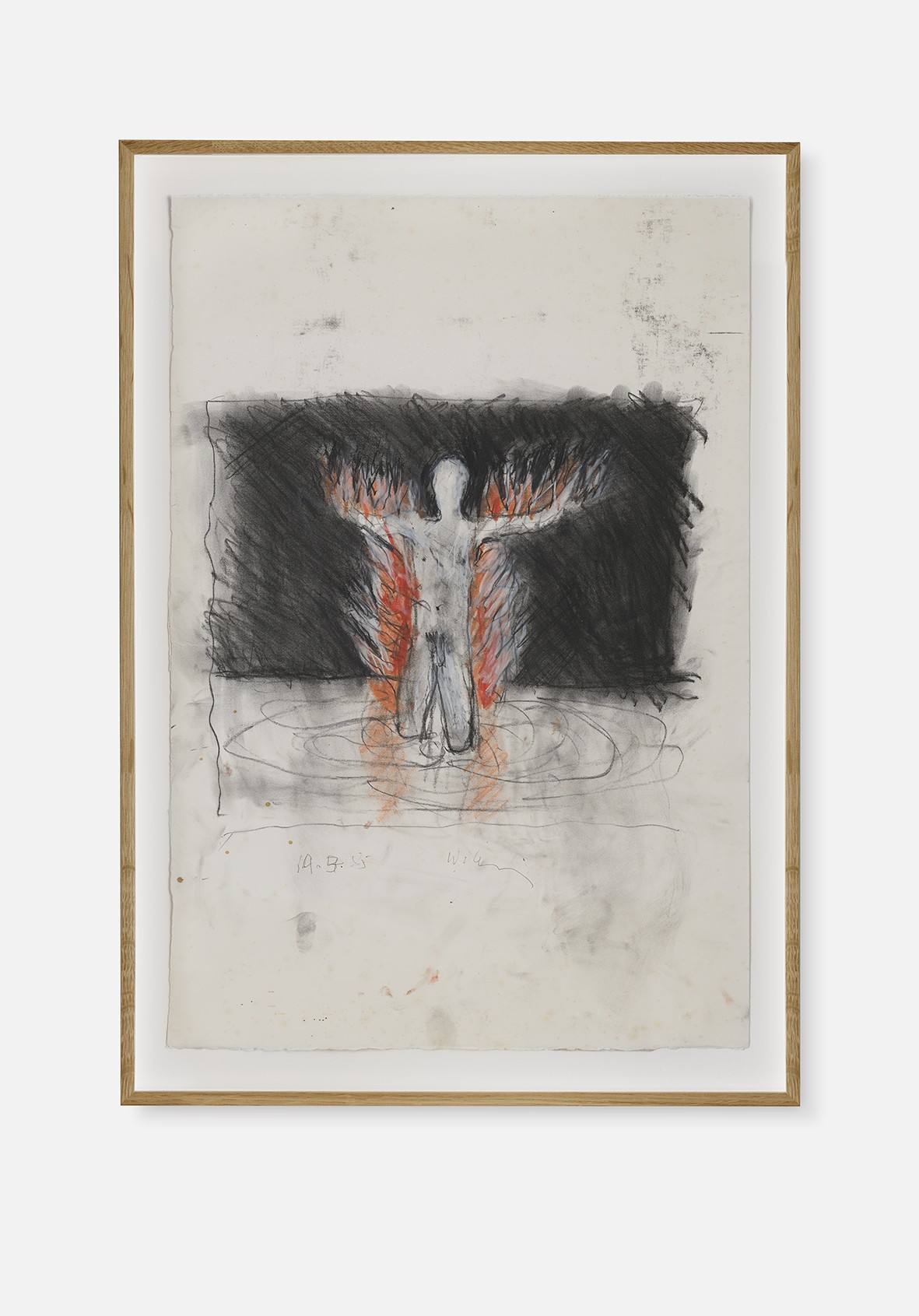 Man in Flames, 1985, Charcoal an pastel on paper 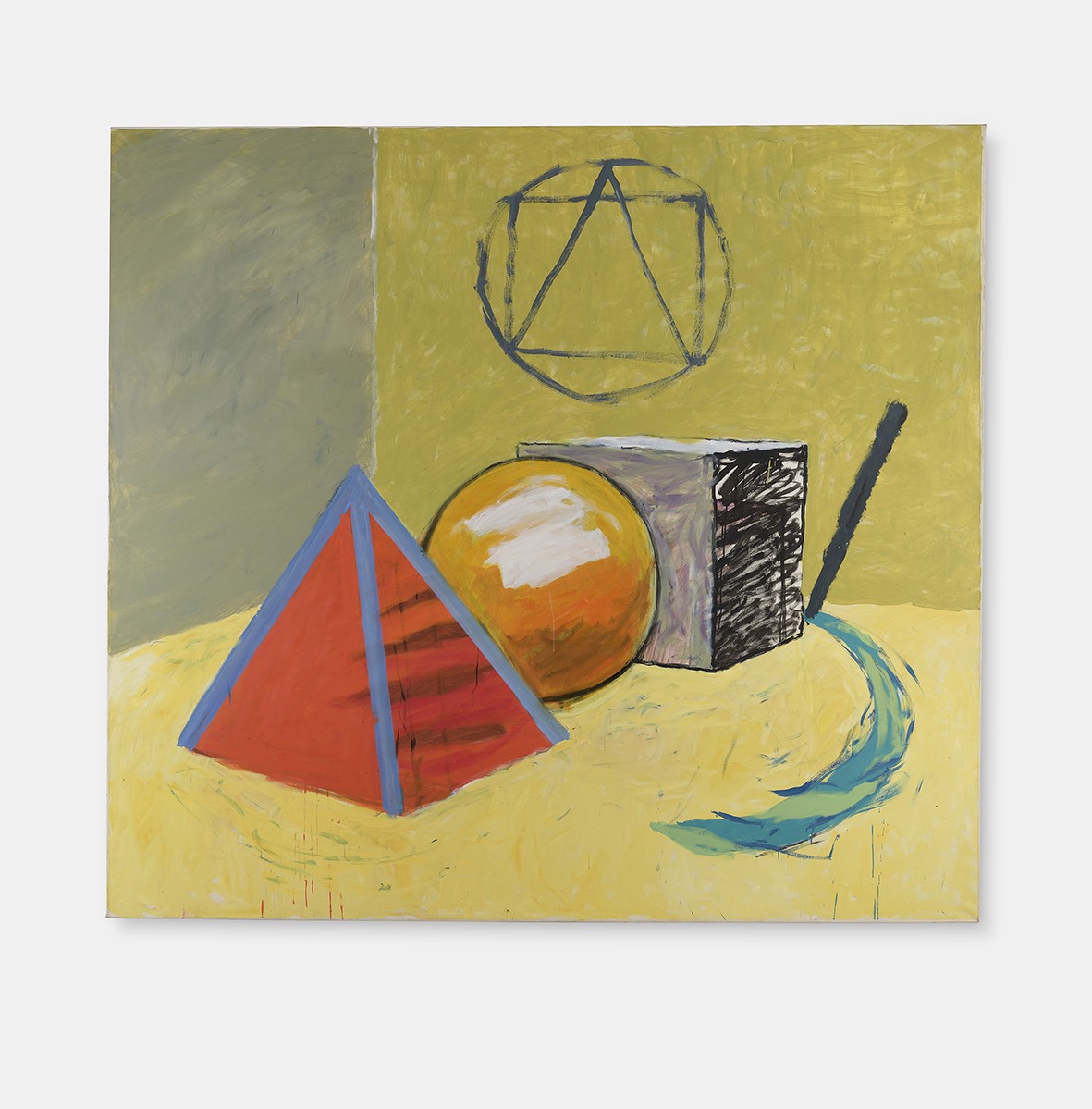 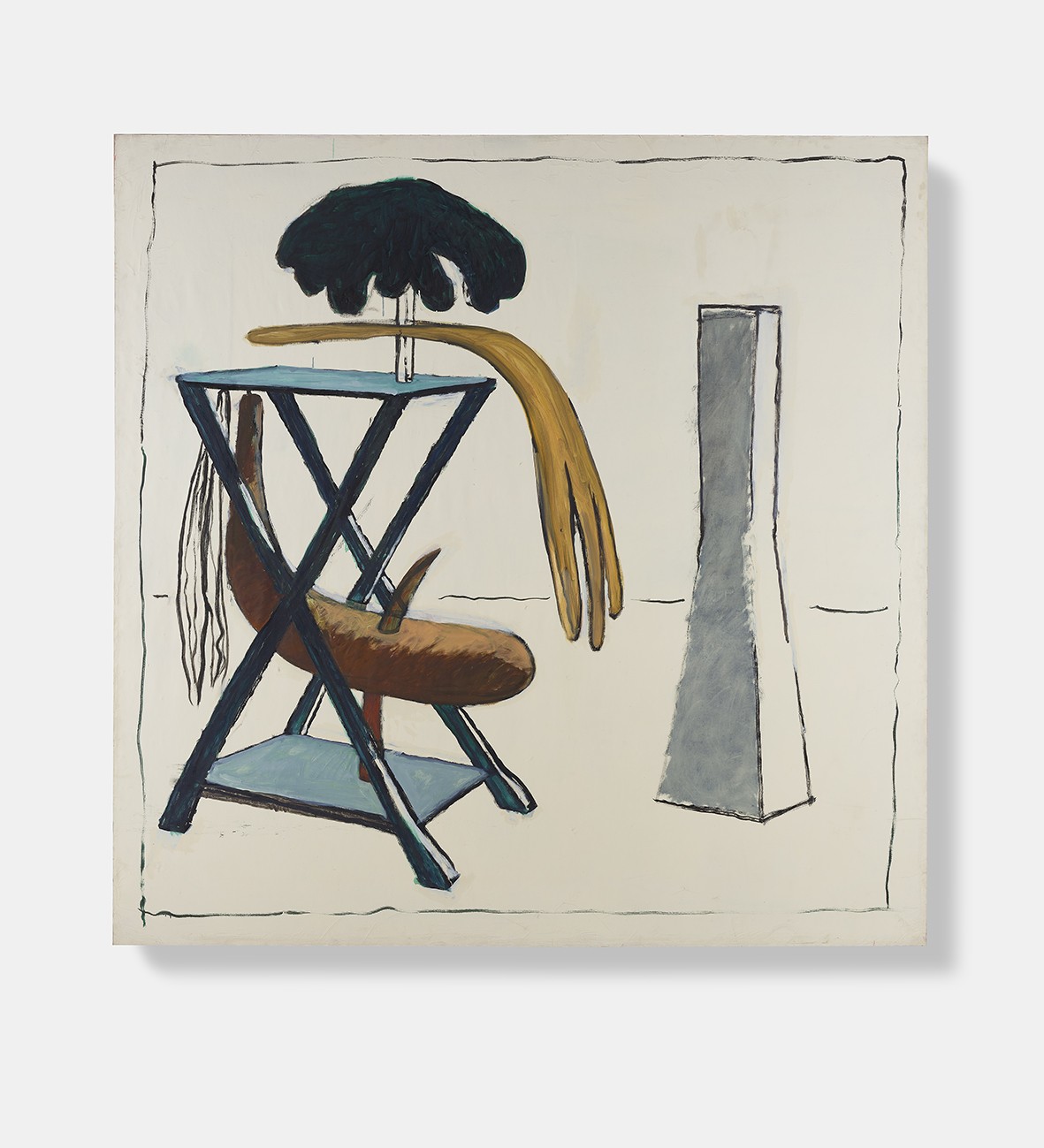 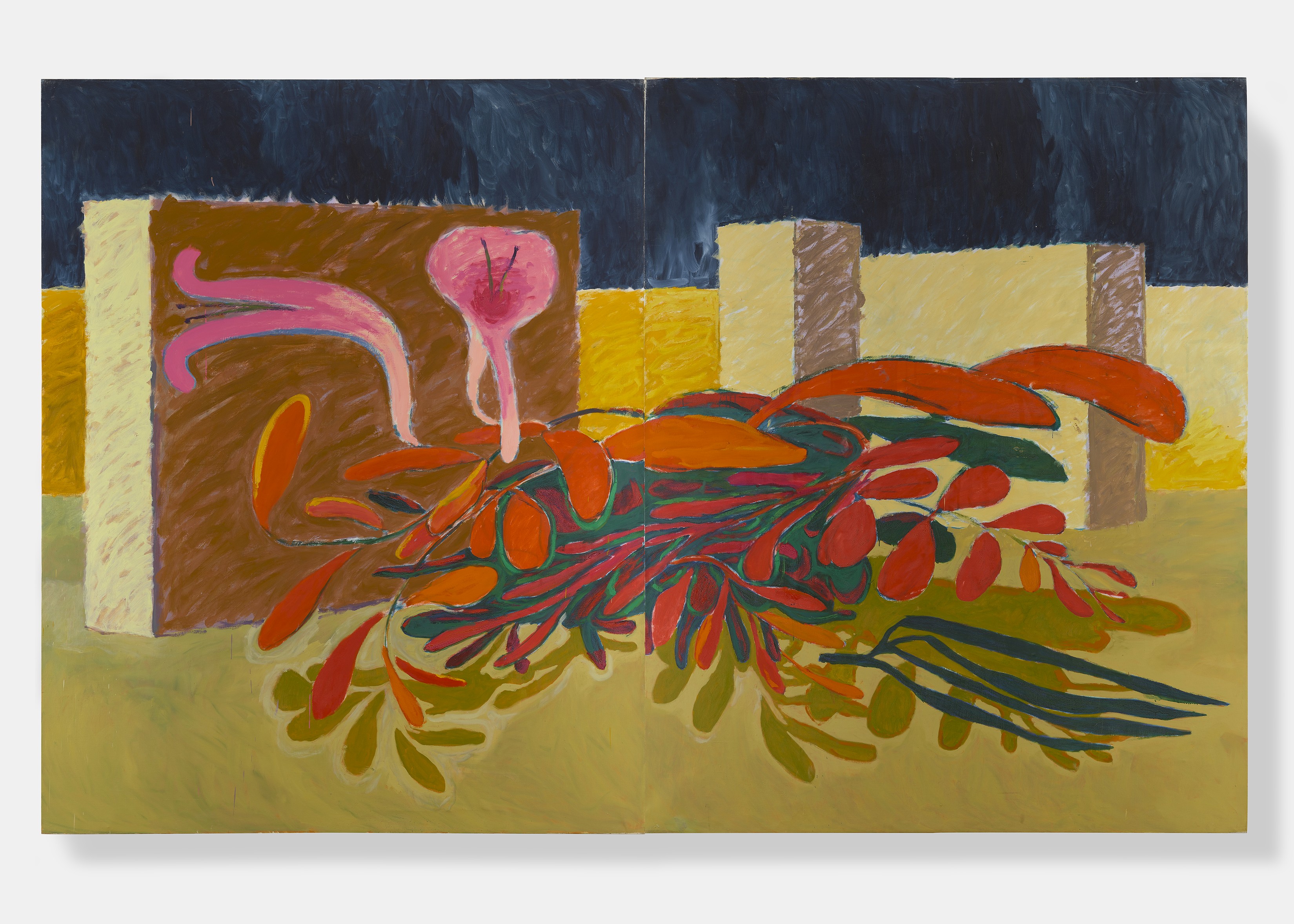