Onyeka Igwe works between cinema and installation. Igwe examines how humans interact and live together, taking a particular interest in the intersection between architecture and the human body as well as the experience of marginalised peoples. She uses dance, voice, archives, narration and text to create structural ‘figure-of-eights’, a format that exposes a multiplicity of narratives. Through the contrast between images and sounds in her works, Igwe highlights moments of dissonance, reflection and amplification.

Recent group projects include [POST] Colonial Bodies 2, CC Matienzo, Buenos Aires (2019) there’s something in the conversation that is more interesting than the finality of (a title), The Showroom, London (2018); World Cup! at Articule, Montreal, 2018; Arguments

at Cordova, Vienna, 2017; and Multiplex at Nuit Blanche, Toronto, 2016. Igwe was awarded 2020 Arts Foundation Futures Award for Experimental Short Film and was the recipient of the Berwick New Cinema Award in 2019. 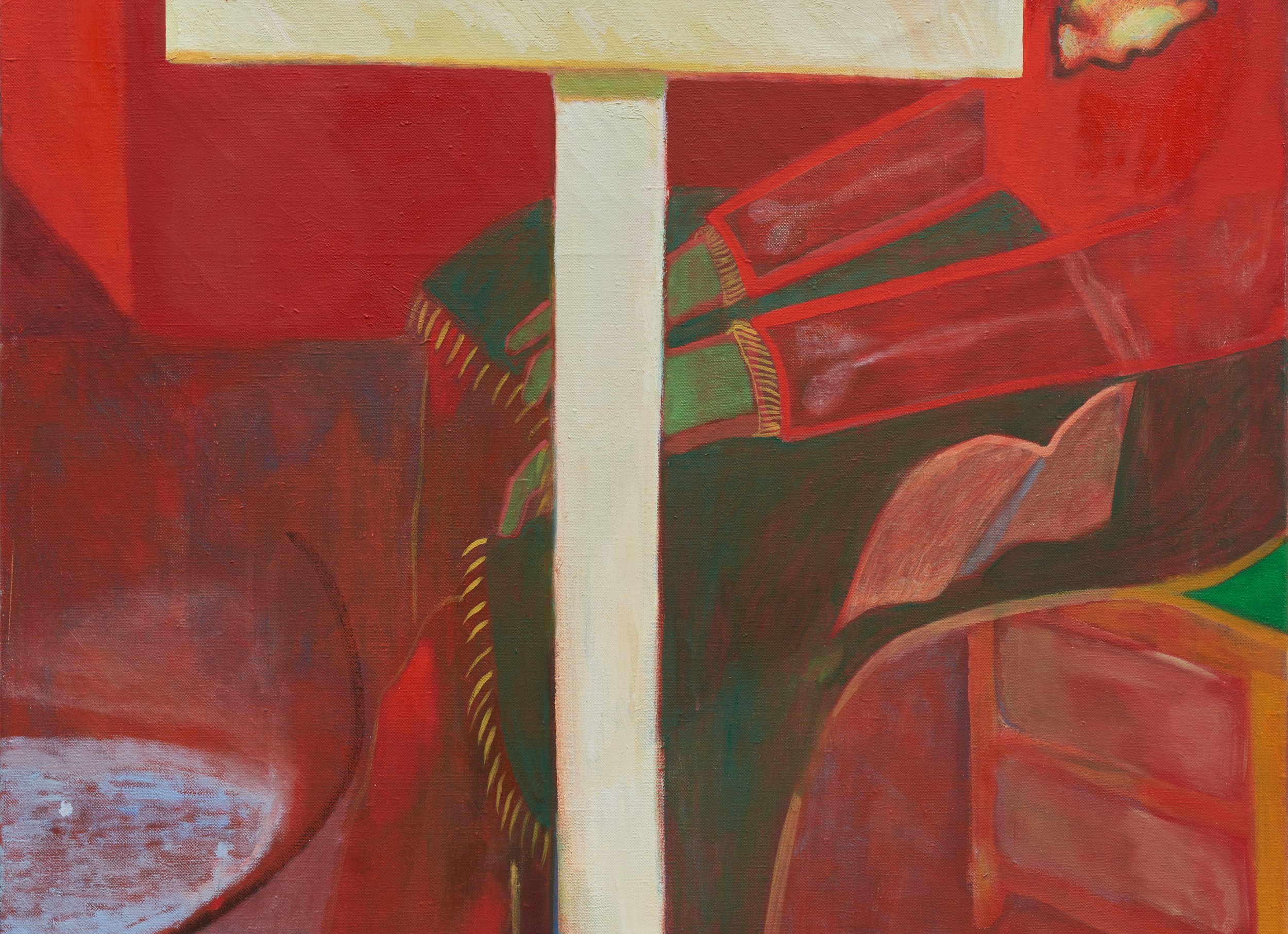