Cassi Namoda (b. 1988, Maputo, Mozambique) is a visual and performance artist who creates figurative portraits of everyday life in post-colonial Mozambique. She works between Los Angeles and New York. Namoda is interested in conveying the dualities between sacrifice, pain and happiness in her social and familial networks, an acceptance of the balance between suffering and joy which she perceives as fundamental to her community’s way of life. Her paintings portray the importance of family, the remnants of colonial control and the physical fatigue of working life as narrative vignettes, inspired by her studies in film and literature. Recent solo exhibitions include those at Pippy Houldsworth, London (2020); François Ghebaly, Los Angeles (2019) and Nina Johnson Gallery, Miami (2018). Namoda’s work has been included in exhibitions at Caribbean Cultural Center African Diaspora Institute, New York; Museum of Contemporary African Diasporan Arts, New York; CFHILL, Stockholm; Library Street Collective, Detroit; Nicodim Galleries, Los Angeles and Bucharest. This year Namoda was named one of the ‘Rising Arts Stars of 2020’ by Elephant Magazine and was commissioned to paint a cover for the January issue of Vogue Italia. Her work is held in the collection of Pérez Art Museum, Miami. 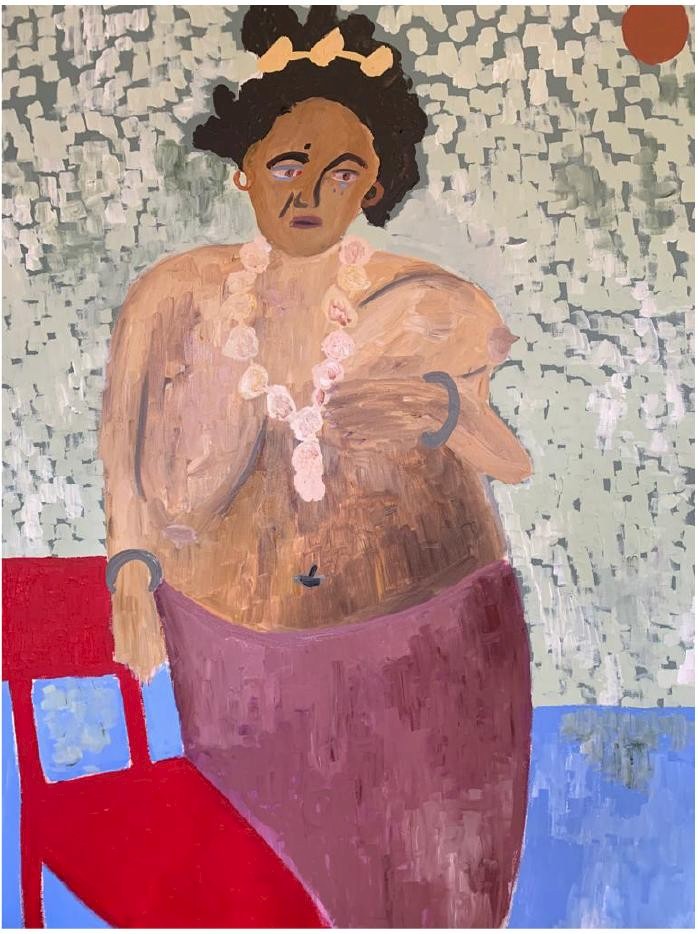 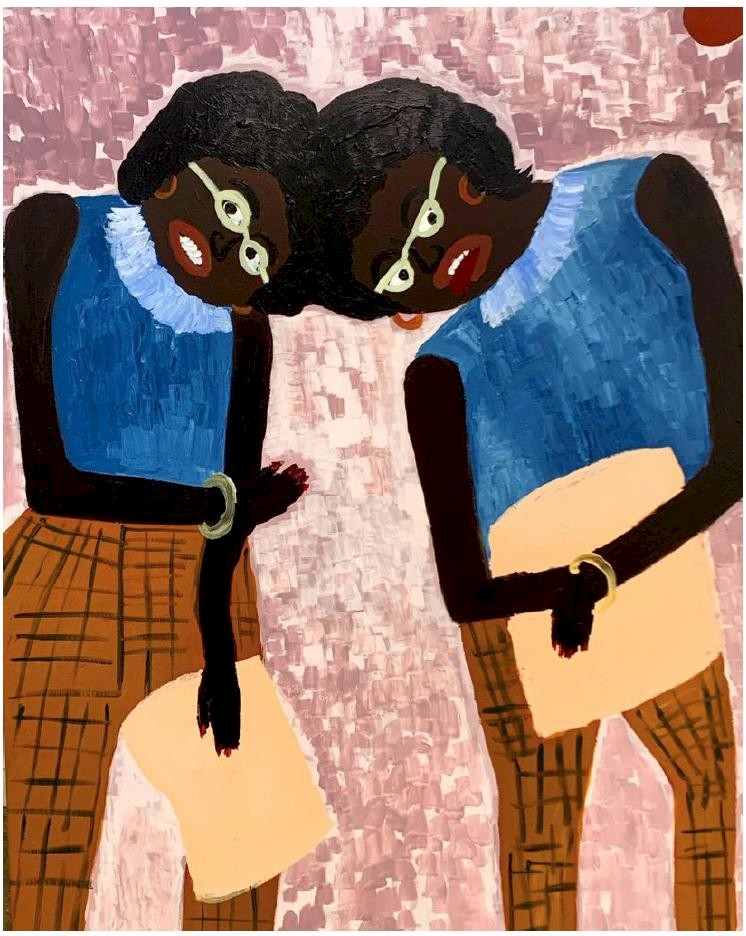 Conjoined twins and their comfortable pillows, 2020, Acrylic on canvas 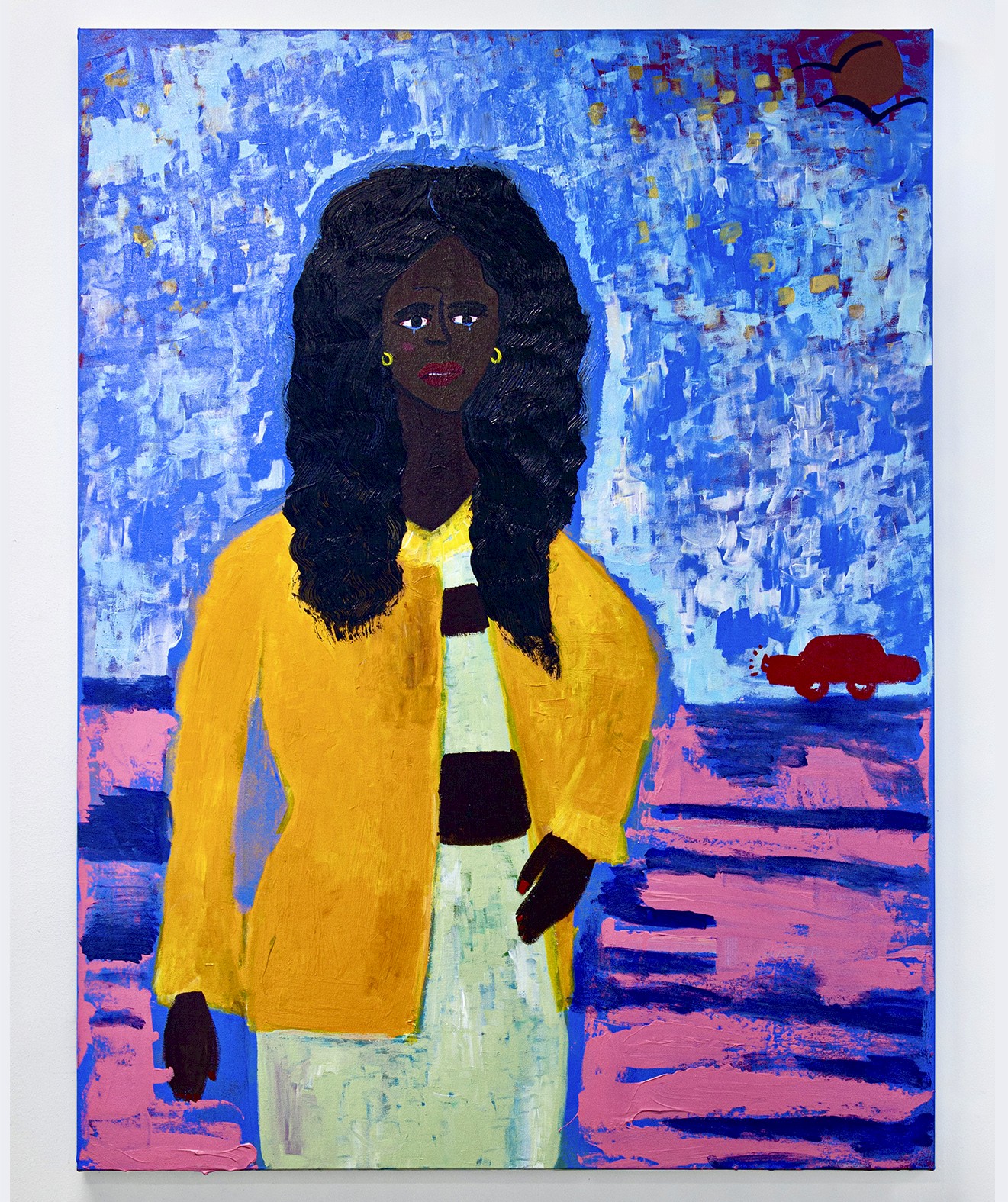 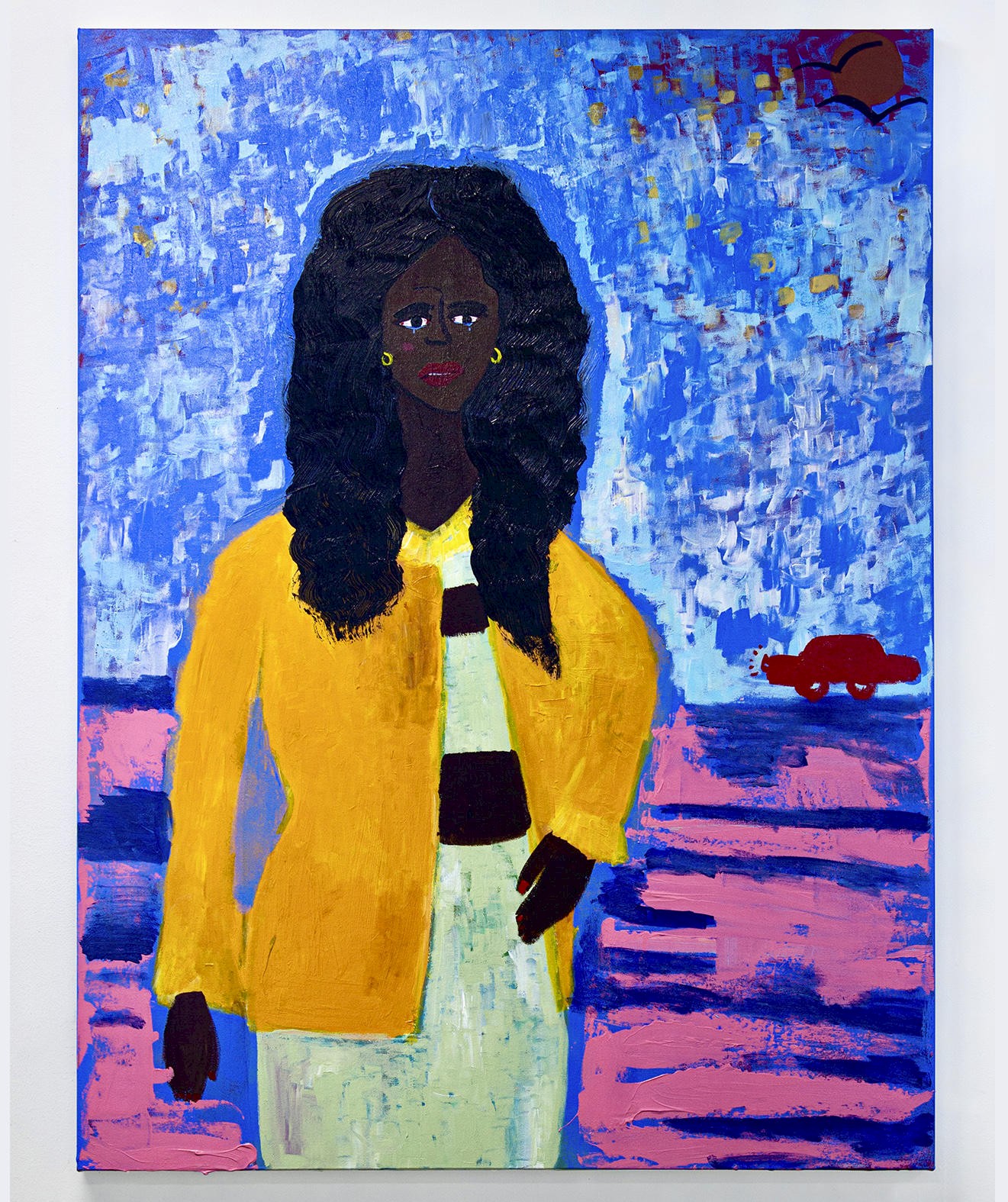 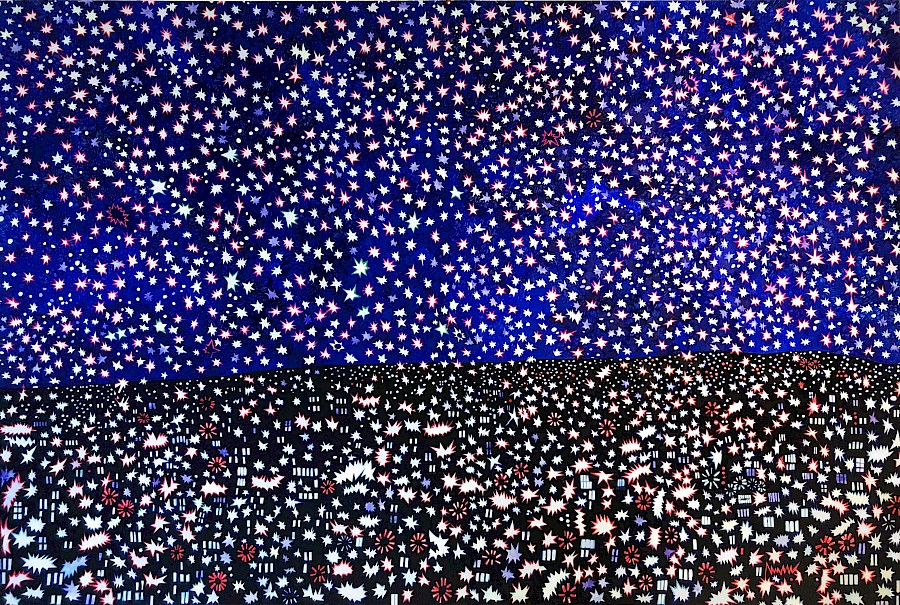