Armen Eloyan (b. 1966) explores the absurd in his experimental and expressionistic paintings, which are imbued with the pathos and black humour characteristic of the artist’s sardonic outlook. Representing a new foray into pure abstraction for the artist, his new series is suffused with an underlying sense of existential anxiety and chaos intrinsic to the current moment.

Created during the course of the pandemic in Zurich, Switzerland, his new series is divided between three abstract and three figurative works. Derived from a single series of comic drawings, all six paintings are united by the same rapid, chaotic brushstrokes marking each surface.

‘The abstract and figurative works are two halves of a whole: they present the same emotions. It’s just that the abstract works don’t speak – their disturbance is internal,’ Eloyan says.

Known for his casts of tragicomic characters, Eloyan has historically used amalgams of Walt Disney cartoons and comic-book strips to shed light on the dark side of human behaviour. Here his wide-eyed figures seethe with panic in loose swathes of lemon and violet paint that drips down the canvas, while the monumental scale of the abstract canvases immerses the viewer in Eloyan's frenzied gestural marks. 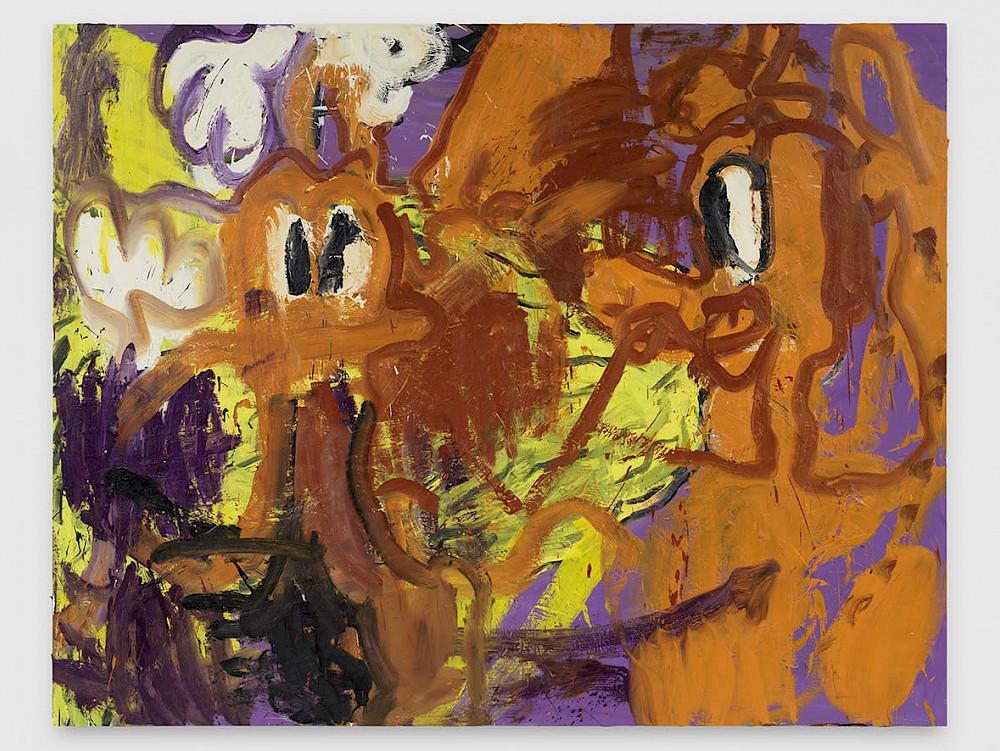 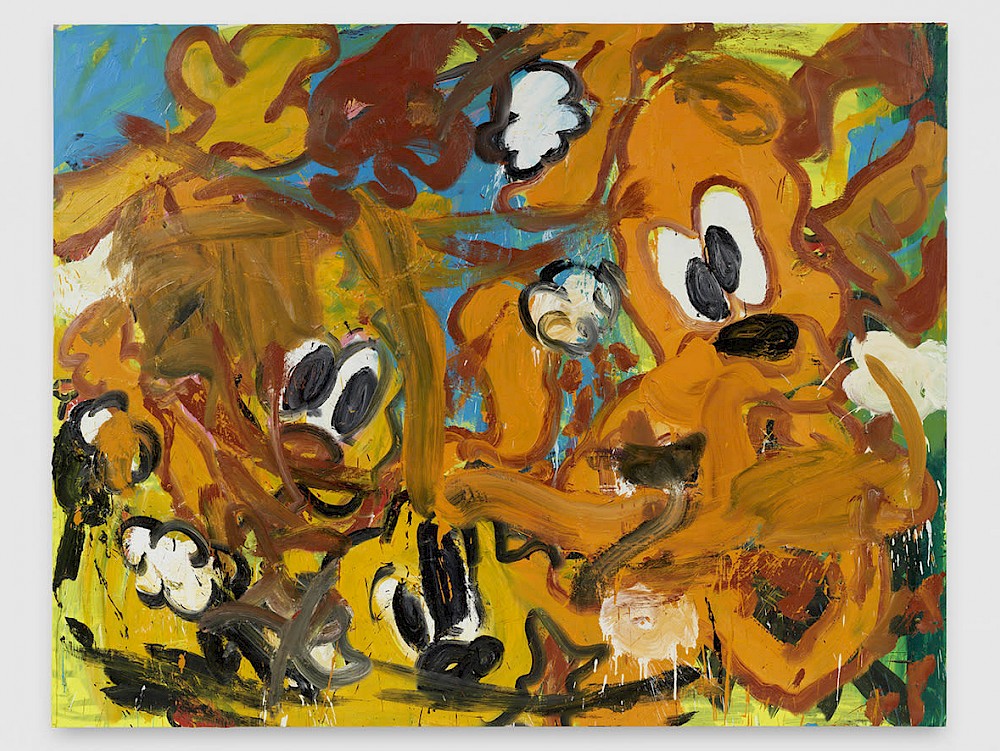 ‘When we talk about society and political history, we talk about human psychology. I paint what is happening today. I paint my life. It’s a comedy of our bodies, our behaviour, our expressions.’ – Armen Eloyan, 2020. 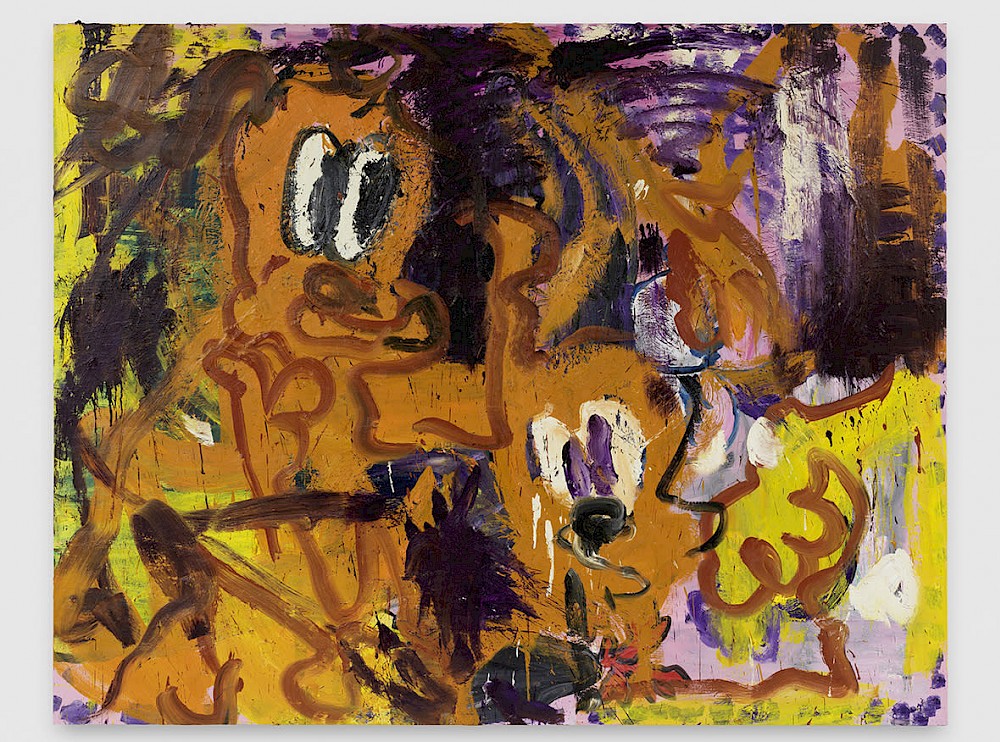 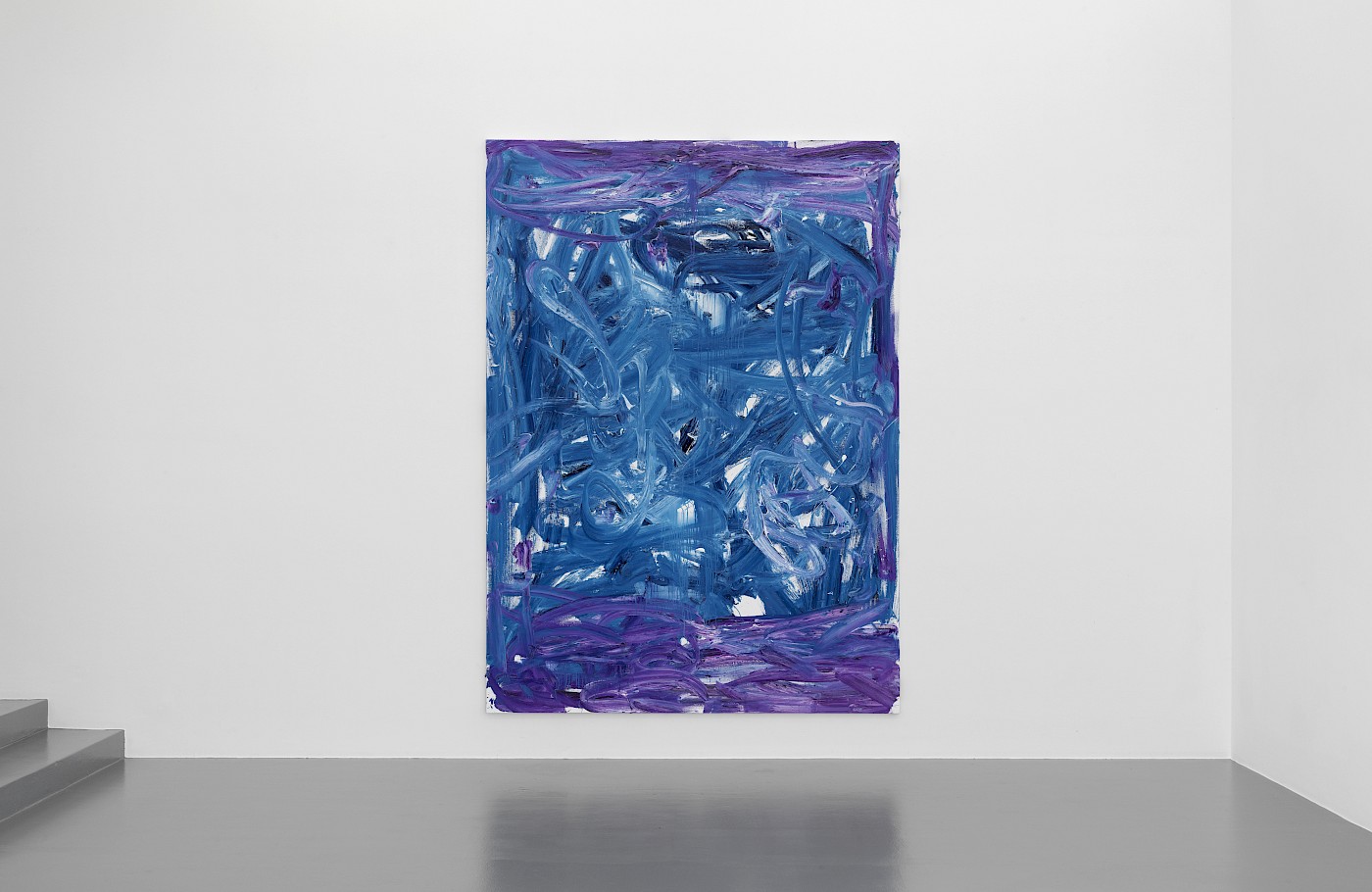 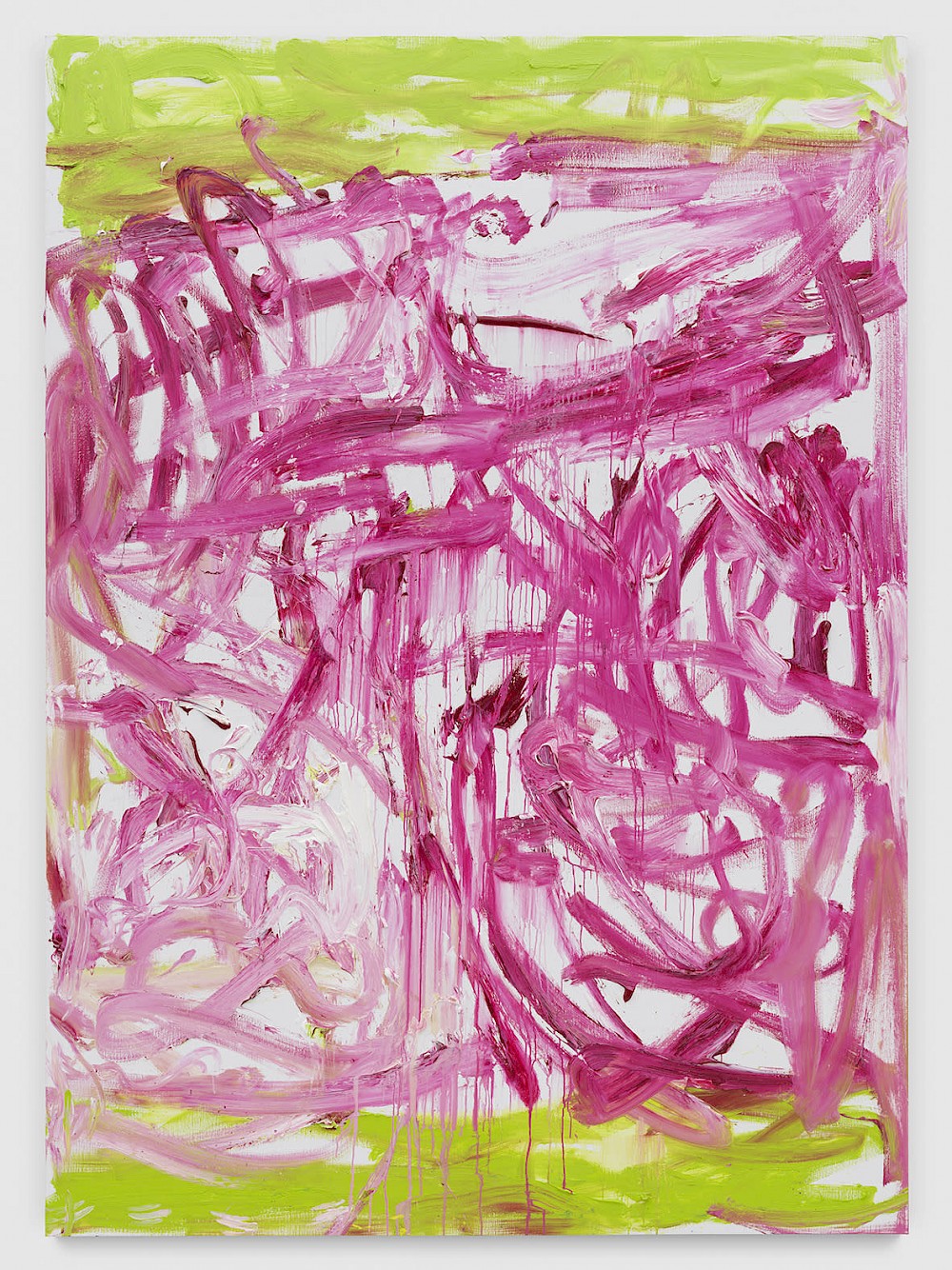 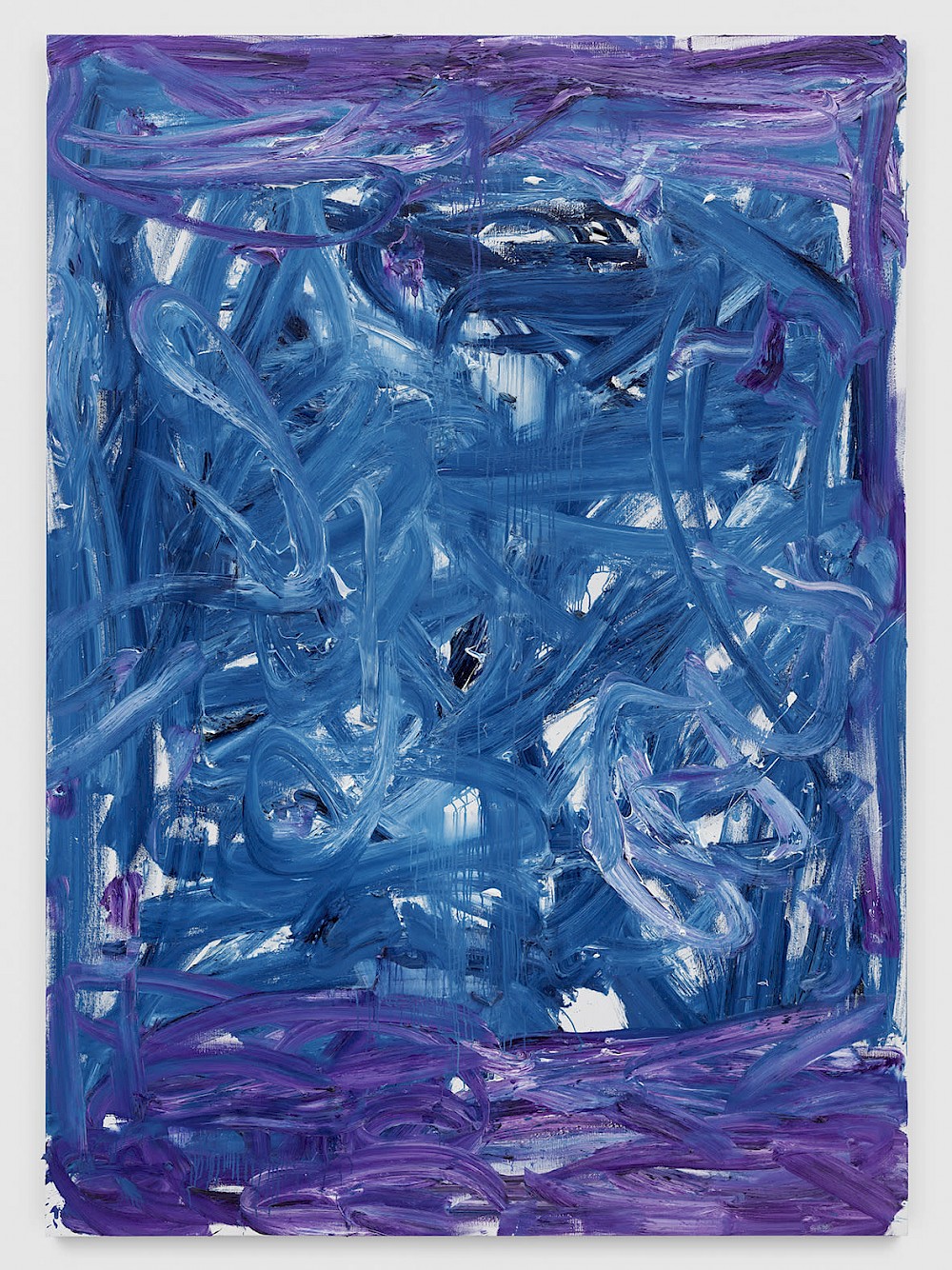 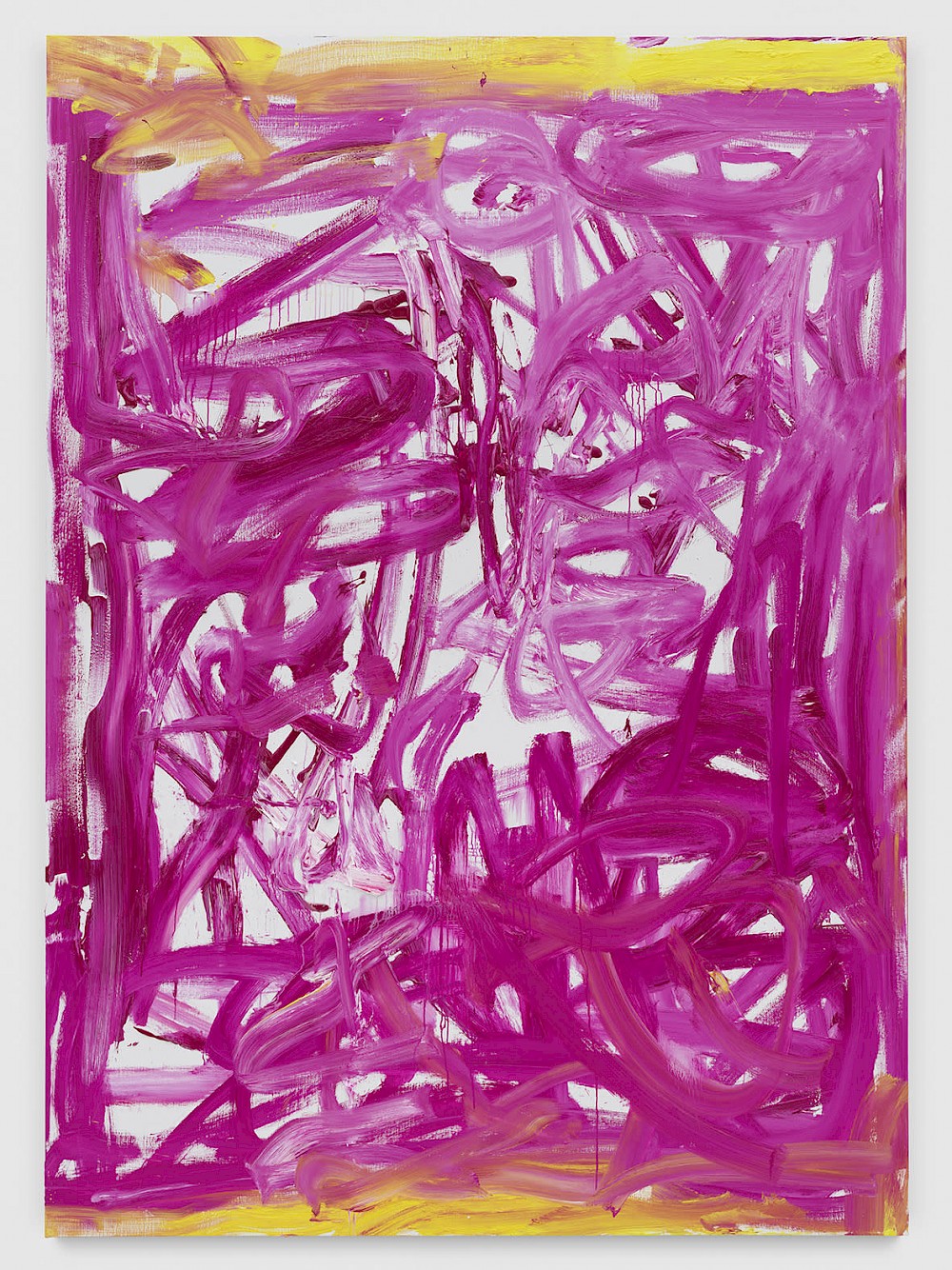 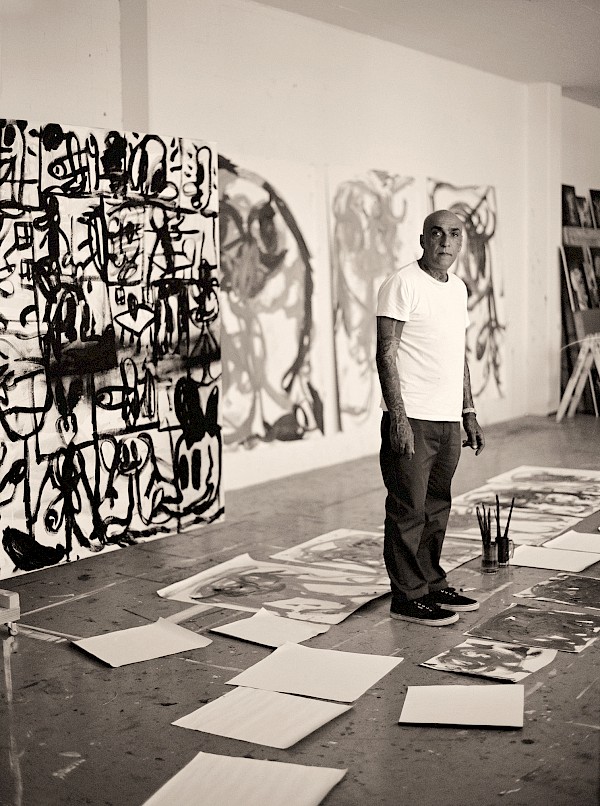