Armen Eloyan has navigated between figurative satire and abstraction, painting and sculpture throughout his career, exploring existential narratives centered around storytelling and cartoons without ideological restraint. In the past year, however, Eloyan has embraced total abstraction, combining a deeply physical and process-based approach to the canvas with a careful examination of color and light in two distinct series of paintings. The resulting works, ranging from starkly monumental monochromes to richly layered, intimate pointillist paintings, stand at the intersection of performance, chance and intuition.

Begun in isolation over the course of the pandemic in Zurich, Switzerland, his large-scale new series of Numbered Paintings each bear the name of their dominant color: Prussian Blue, Magenta Red. Caught between spontaneity and intuitive constraint, labyrinthine brushstrokes twist and turn in a serpentine mass over the surfaces, dripping down the canvas in richly pigmented swathes of paint. The series’ title refers to the artist’s feeling that the paintings, together, represent a lexicon without words, like a numeric system. Like the Abstract Expressionist painter Joan Mitchell’s panoramic paintings, the series’ syntax of forms expresses an emotional charge and spiritual force free of language. 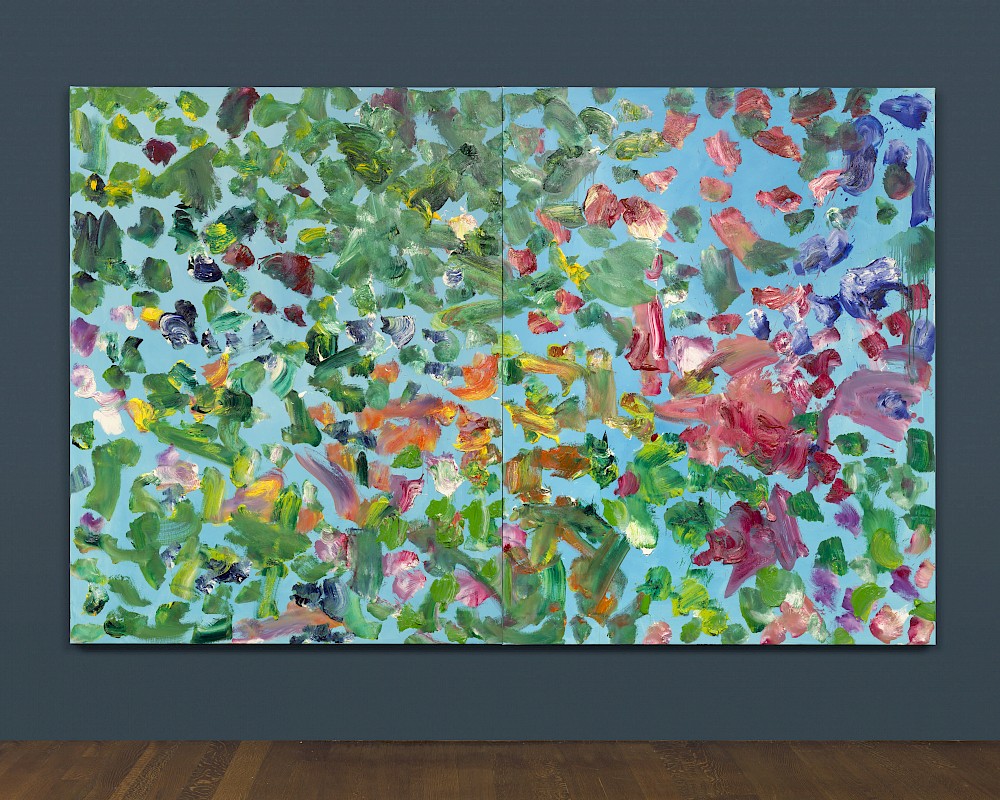 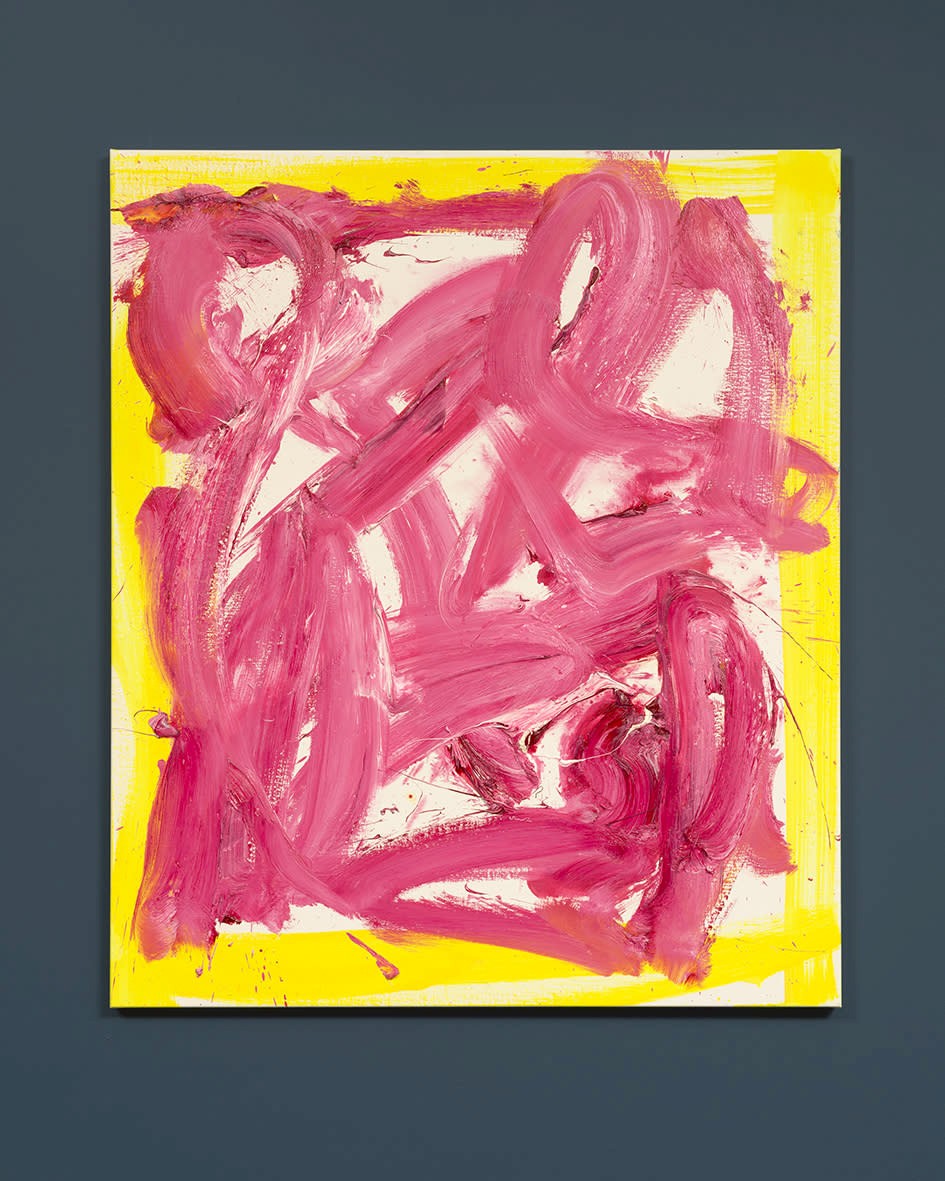 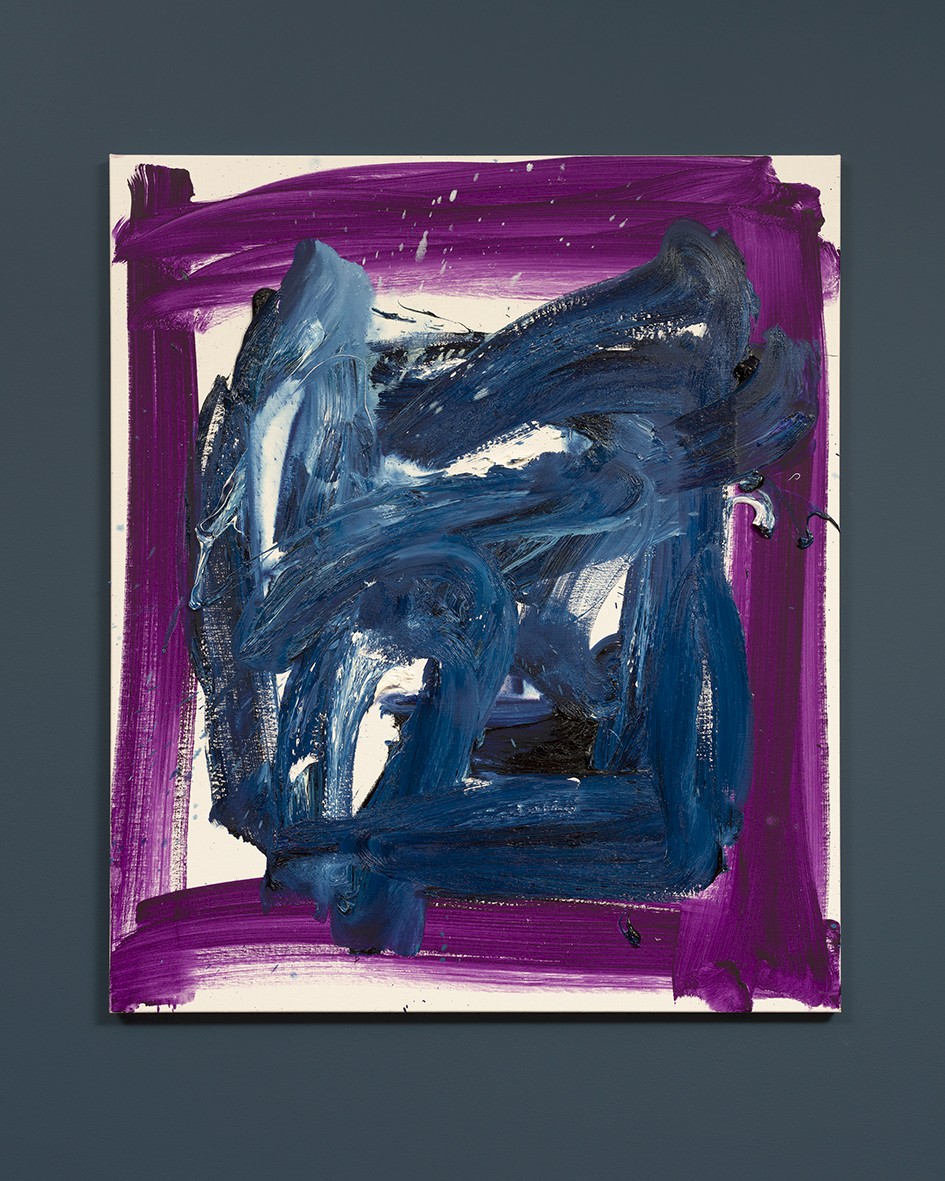 Eloyan paints his canvases on the floor, allowing his whole body to move across and around the canvas. Though the pointillist canvases are painted over a series of sessions to allow the paintings to dry, each Numbered Painting emerges in a single burst of intensive work, which he compares to a theatrical performance, lending the paintings a sense of pent-up physical force. “It’s a period, almost, of being unconscious to the world,” he says. “And yet after these marks appear, it’s as if it was always inevitable for them to land in exactly the way they are now.”

While Eloyan’s monochrome works echo the vigorous movement of Action Painting, Eloyan’s most series of pointillist paintings are dappled with short, dense brushstrokes that reference the work of nineteenth-century French painters such as Georges Seurat. Emerald green recurs throughout the series in swirling topographies suggestive of landscape and flowers, recalling Monet’s Water Lilies series. In other works, intricate networks of cobalt blue, cadmium yellow and rose spread out in cloisonné-like textures from a core of soft, jewel- toned colour. Fusing synesthetic color with daring movement, the paintings manifest Eloyan’s control of composition and paint. 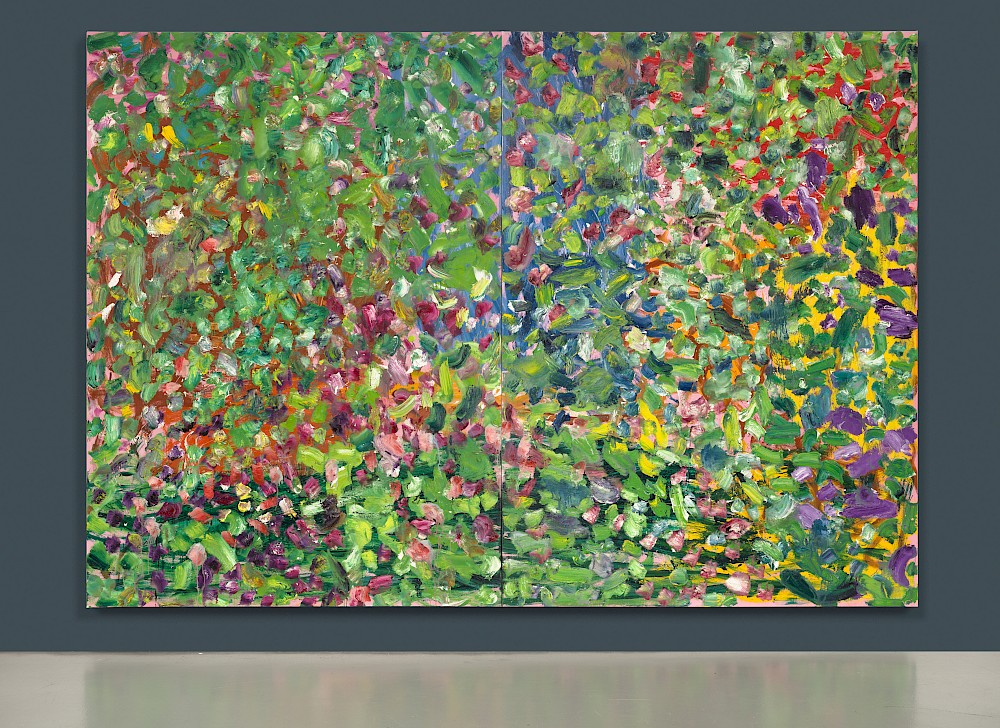 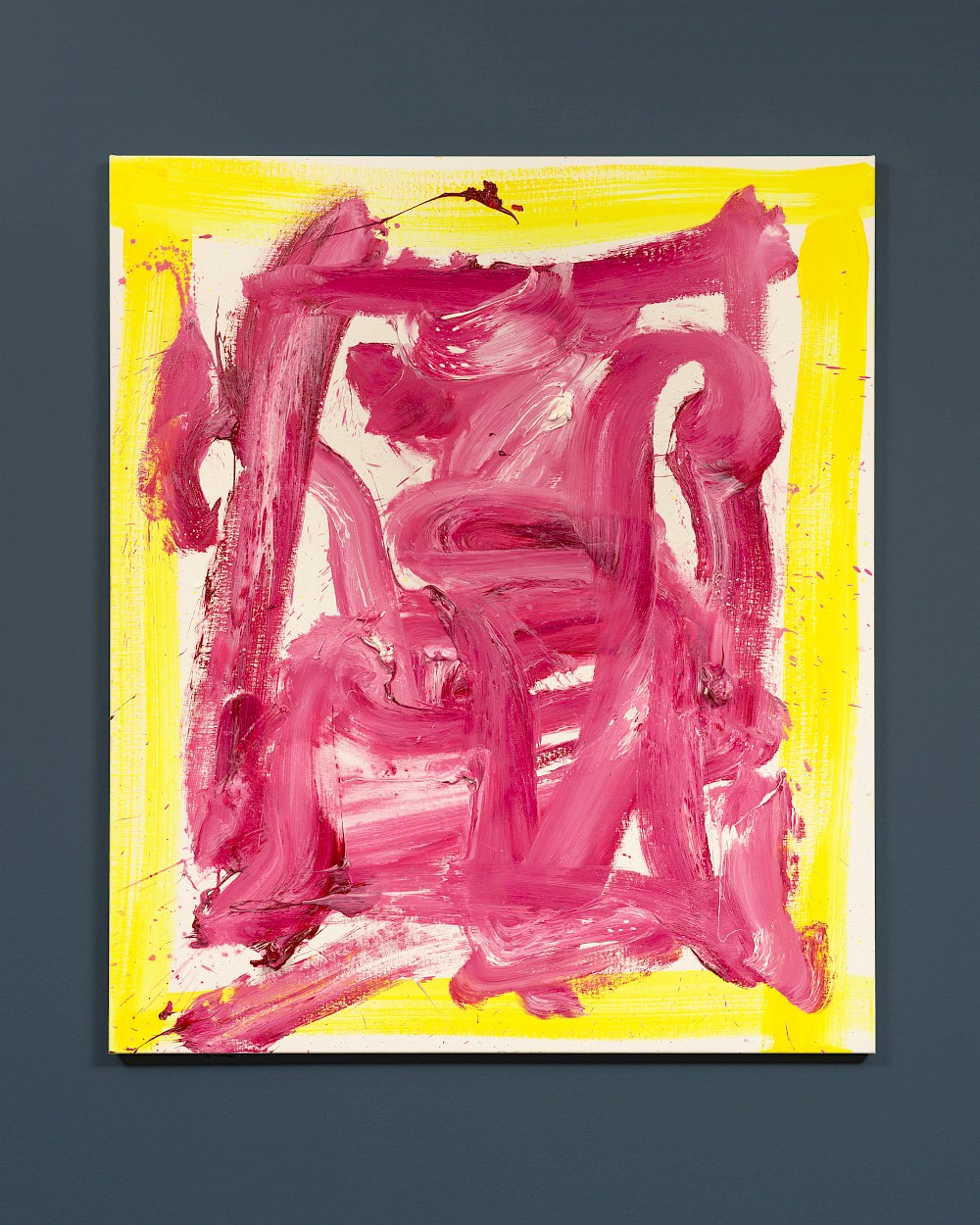 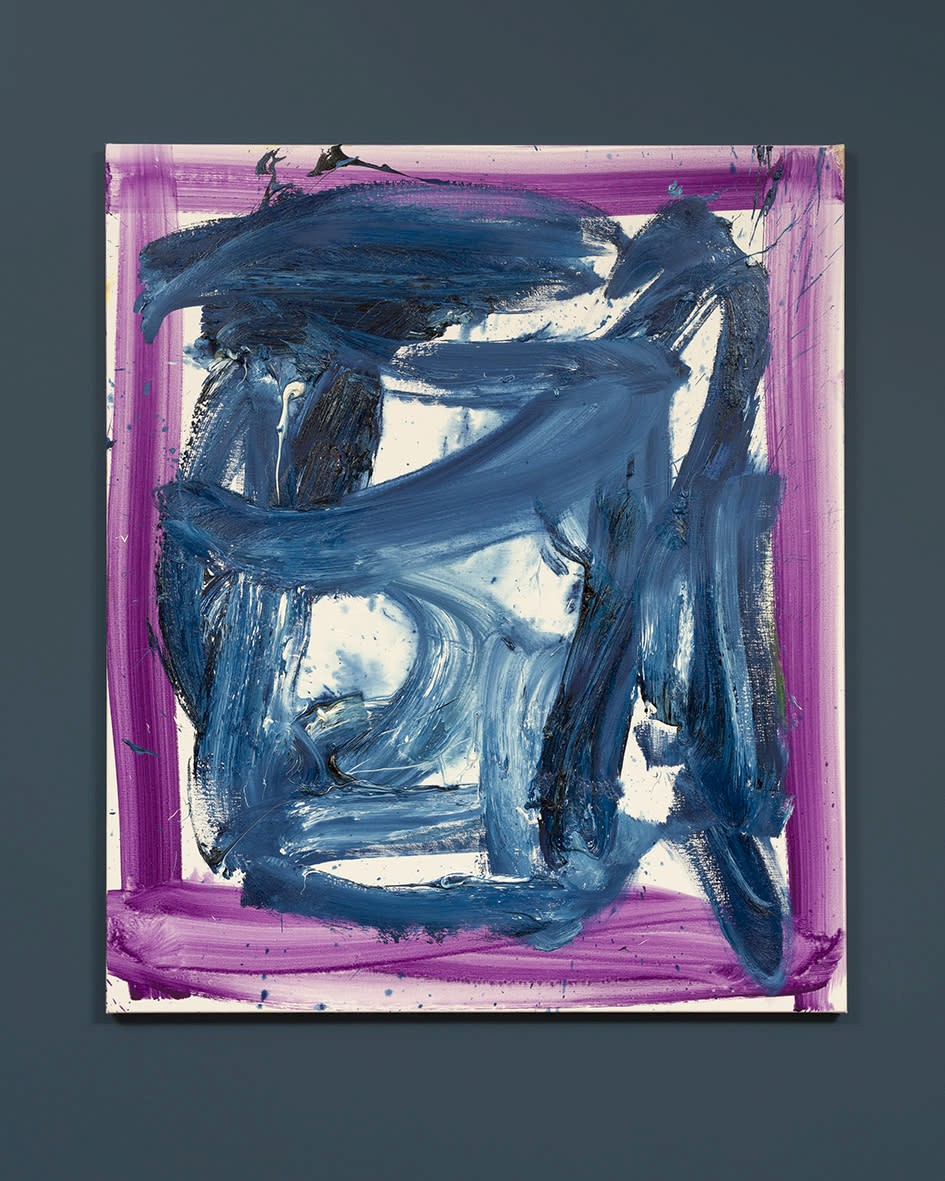 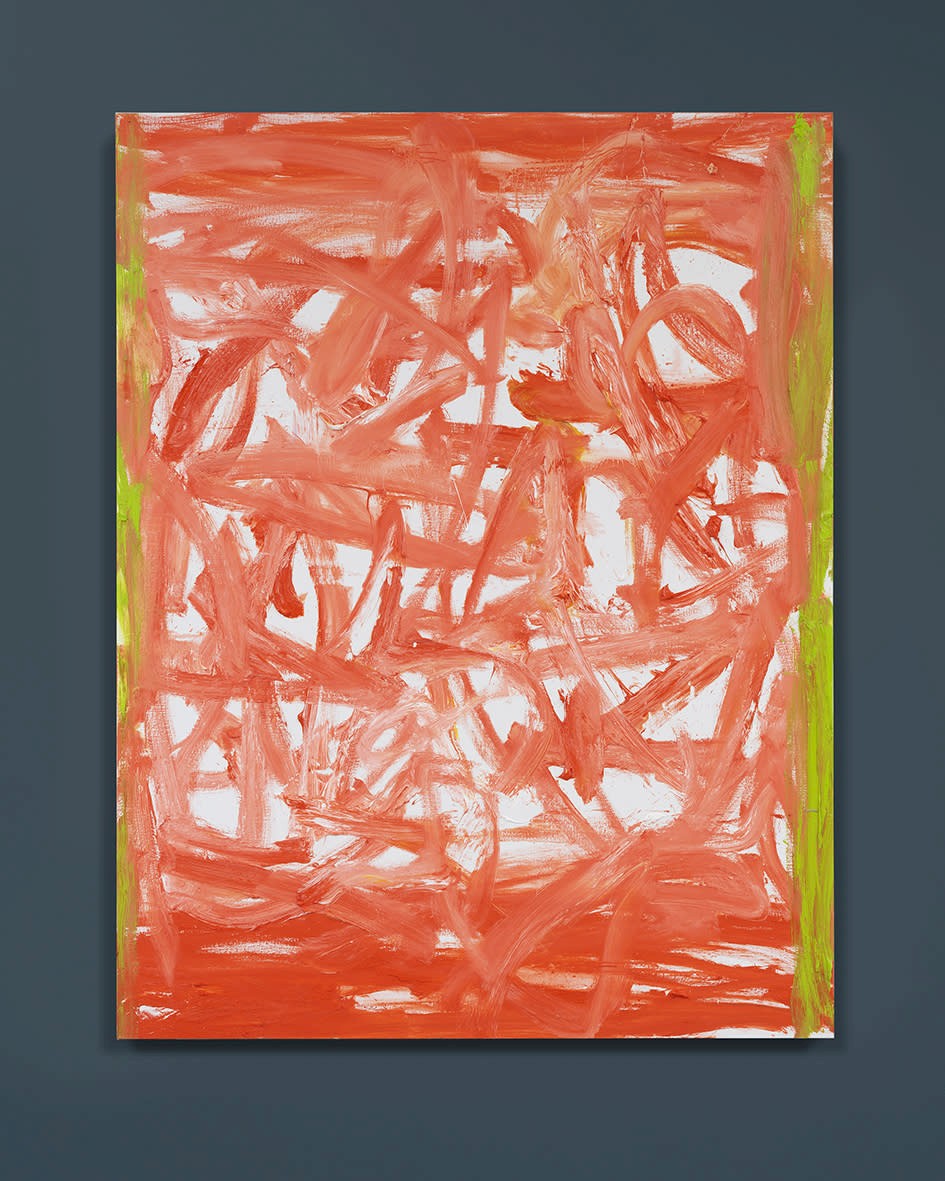 Born in 1966 in Yerevan, Armenia (formerly the Armenian Soviet Socialist Republic), multidisciplinary artist Armen Eloyan lives and works in Zurich, Switzerland. Drafted into the Siberian army at the age of 18, Eloyan spent his youth working in an Armenian animation studio, which powerfully influenced his darkly satirical painting practice. Eloyan received his MFA from the Rijksakademie in Amsterdam, The Netherlands in 2005. 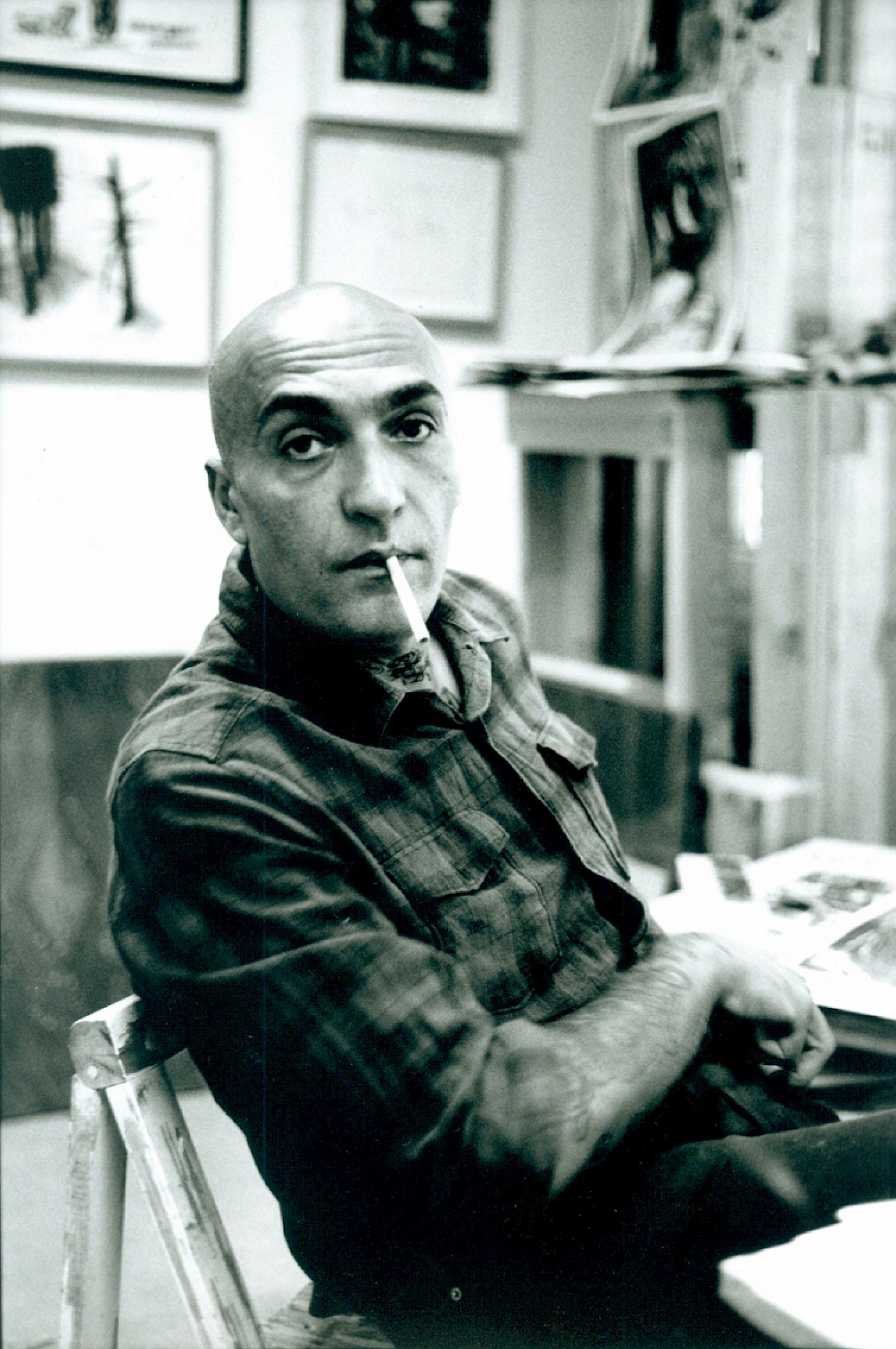