When Simon Hantaï unlocked his now renowned pliage method in 1960, the Hungarian-born, Paris-based artist achieved such overwhelming success in France that it would eventually force him to completely withdraw from the art world. From 1982 onwards he made no new paintings, and would seldom exhibit. Hantaï died in 2008.

In 2013, the Centre Pompidou, Paris, mounted a major retrospective that introduced Hantaï’s significant artistic contribution to a new and responsive audience. Timothy Taylor subsequently brought the artist’s work to London audiences through a group exhibition at the end of that year, and has since followed this in greater depth through the presentation of fifteen paintings across two exhibitions; the first of these took place at Frieze Masters in October, 2015, the second, larger exhibition at Timothy Taylor’s Mayfair gallery 22 January – 5 March, 2016.

When Hantaï arrived in Paris in 1948 from Soviet-occupied Budapest, Surrealism was in full swing. He quickly connected to one of the movement’s main proponents, André Breton, who became an immediate supporter. In the late 1950s, however, under the influence of Jackson Pollock, Hantaï departed from his gurative Surrealist paintings and began to experiment with unconventional painting instruments, and with writing, as gesture.

In 1960, Hantaï made a break with form, beginning his first pliage paintings, which would provide the critical basis of his work until his death. The technique of folding, knotting, painting, and unfolding the canvas, allowed Hantaï to develop an ‘automatic’ process, producing paintings that juxtaposed the naked material against bright colours, to create striking, sumptuous images.

Since the 1990s, a number of collections of his work have been assembled that incorporate examples from each of his key series. The most well-known of these collections was gifted by Hantaï to the Centre Pompidou in 2003. A second collection, acquired privately in the early 1980s, has since remained in storage, with only one of the fifteen works exhibited in the artist’s lifetime.

Timothy Taylor is honoured to bring this remarkable collection to public attention through these exhibitions and a fully illustrated catalogue, featuring newly commissioned texts by Jason Farago and Dr. Anna Lovatt. 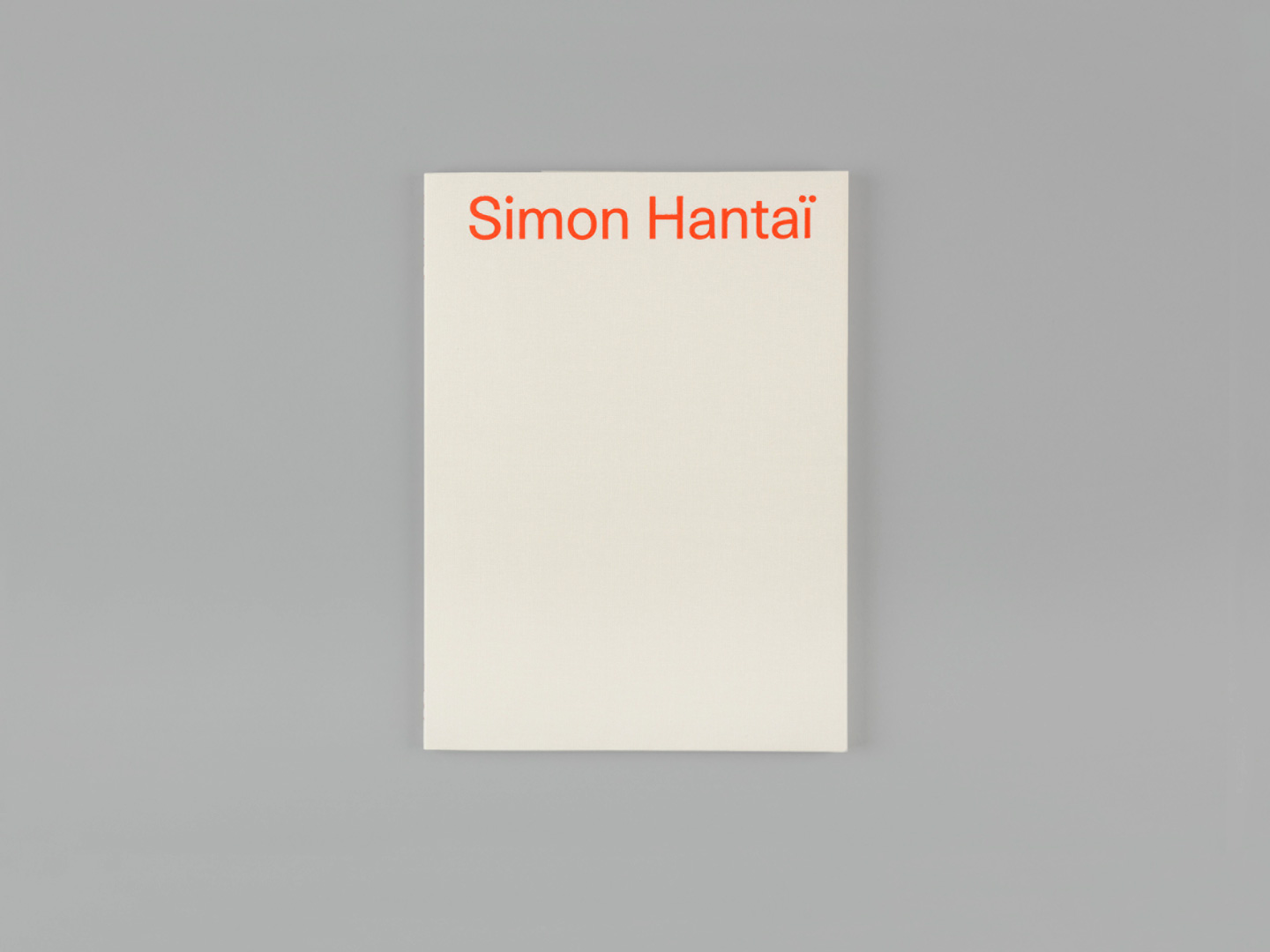 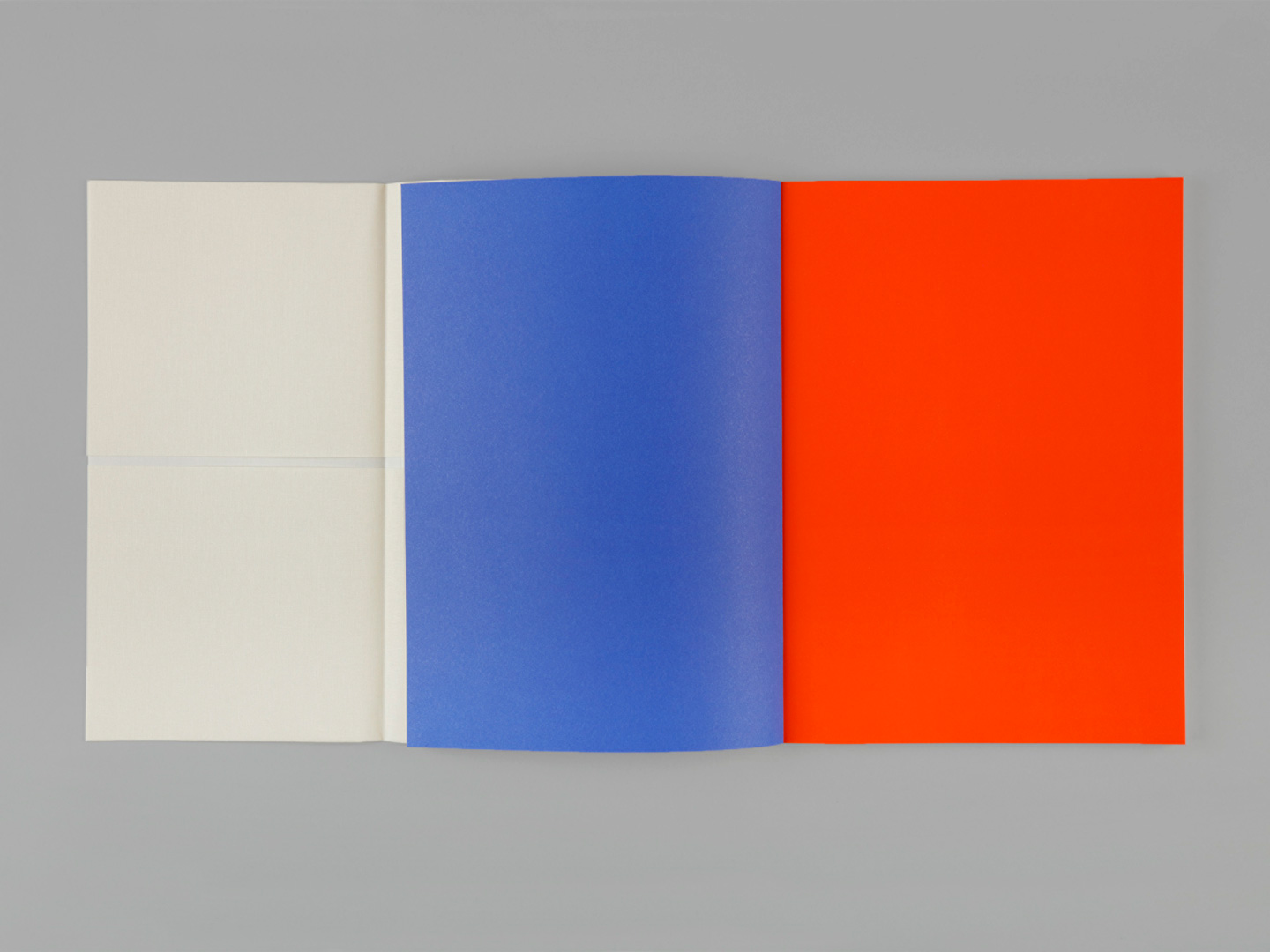 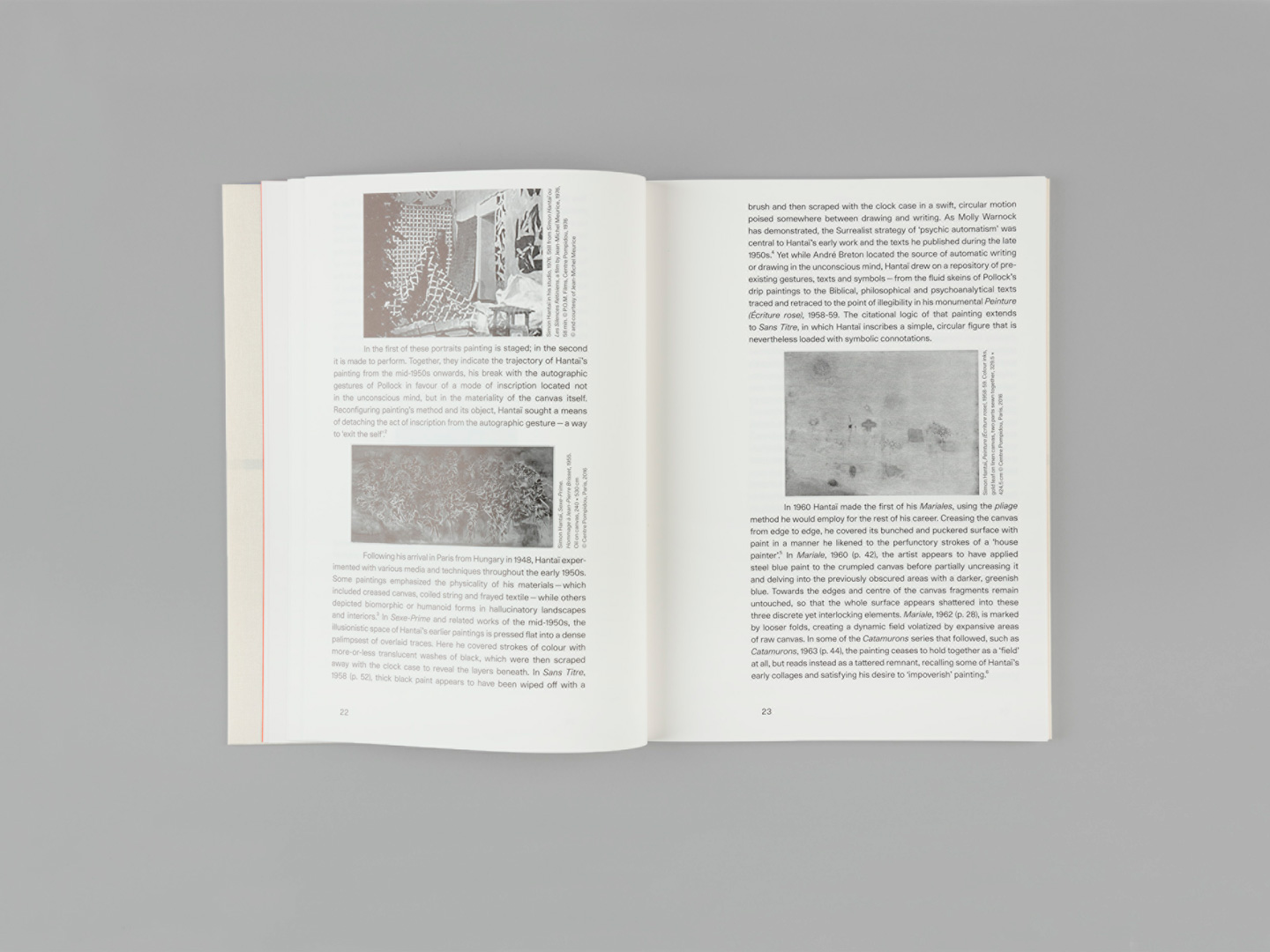