‘Matters of Life and Death’ is a limited-edition publication documenting the remarkable new and recent paintings of celebrated Dallas-based British artist Richard Patterson (b.1963).

An engaging introduction by Paul Moorhouse, Senior Curator at the National Portrait Gallery, London, discusses the dynamic and complex relationship between figuration and abstraction in Patterson’s oeuvre. Moorhouse observes: ‘Visual ambiguity defines Patterson’s art, and its most conspicuous feature is the interaction between figurative painting, abstraction and photography that his recent work continues. From the outset he moved between these disparate visual languages, combining them in ways that seemed deliberately oppositional and subversive.’ Patterson’s latest works are as provocative as ever, and as he enters mid-career, have become increasingly accomplished, cryptic, beautiful and, at times, haunting.

In his illuminating essay, art historian James Cahill explores the subjects of portraiture and personae within the artist’s works, asserting that ‘his strategy of distancing his figures – whether through a broken veil (or enclosing frame) of abstract paint, or the gauze-like intercession of a photographic source – throws into relief the idea that selfhood is ultimately a succession of masks.’

Curator and critic Jane Neal deftly navigates ideas of gender and sexuality in Patterson’s practice, taking us into the realms of fetish and the male gaze, proposing that his painting overtly ‘points towards the patriarchal and often misogynistic attitude to women’s bodies still prevalent in magazines, films and social media, even in the twenty-first century. Patterson sets us up to confront the darkness that often underlies the male gaze, even affording it physical form.’

Featuring a selection of works executed between 2013 and 2016, many of which are published here for the first time, the cloth-covered book is presented in a specially printed hard slipcase and has been published in an edition of just 500 copies. 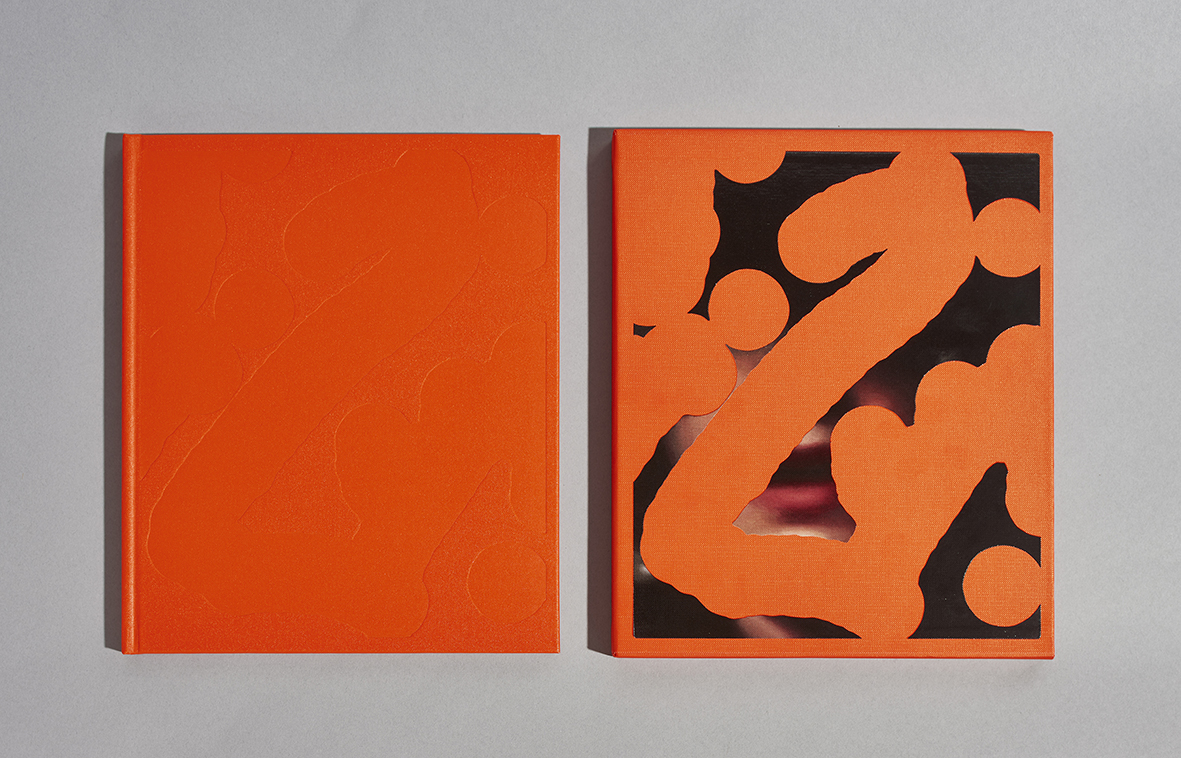 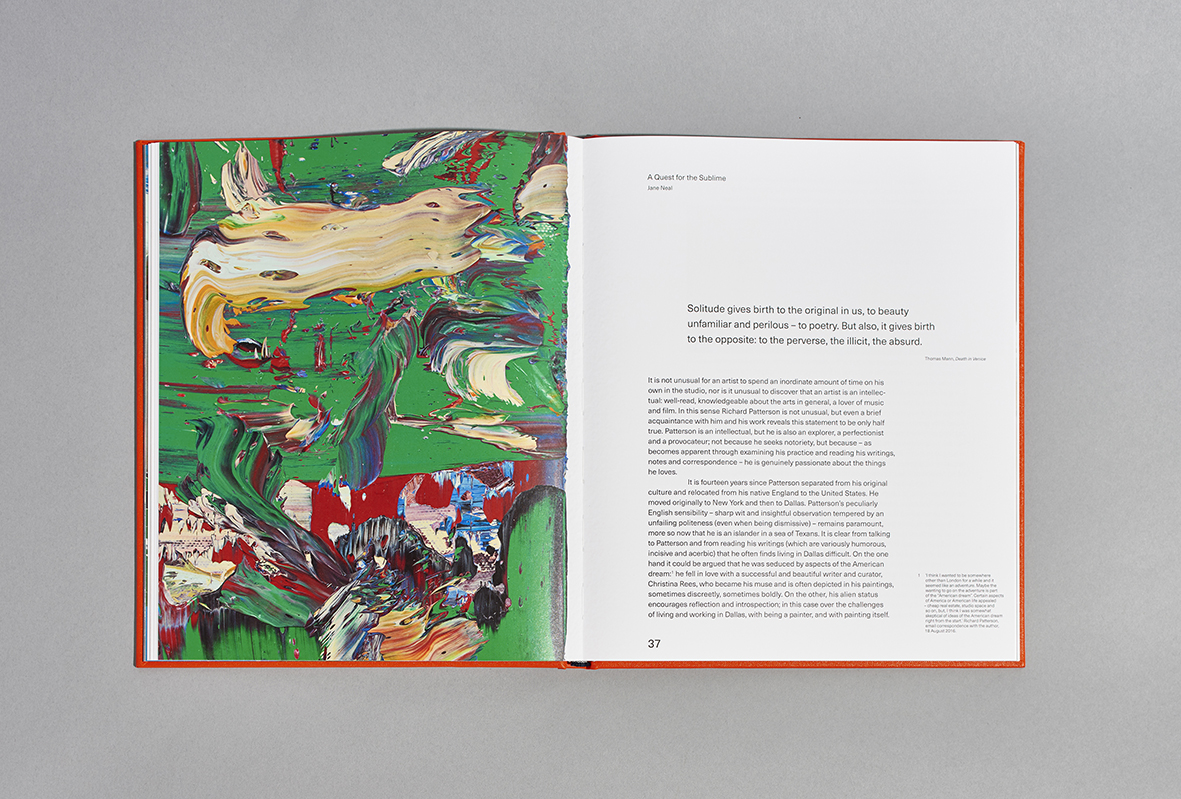 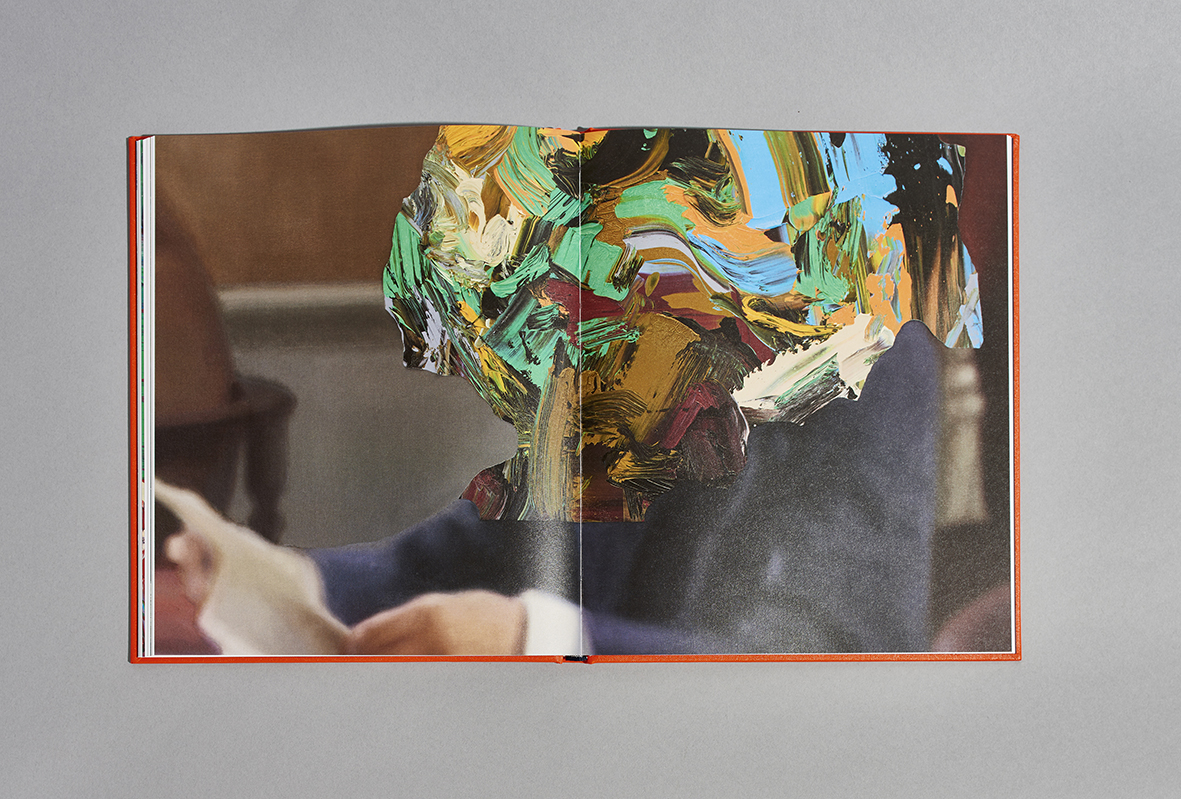 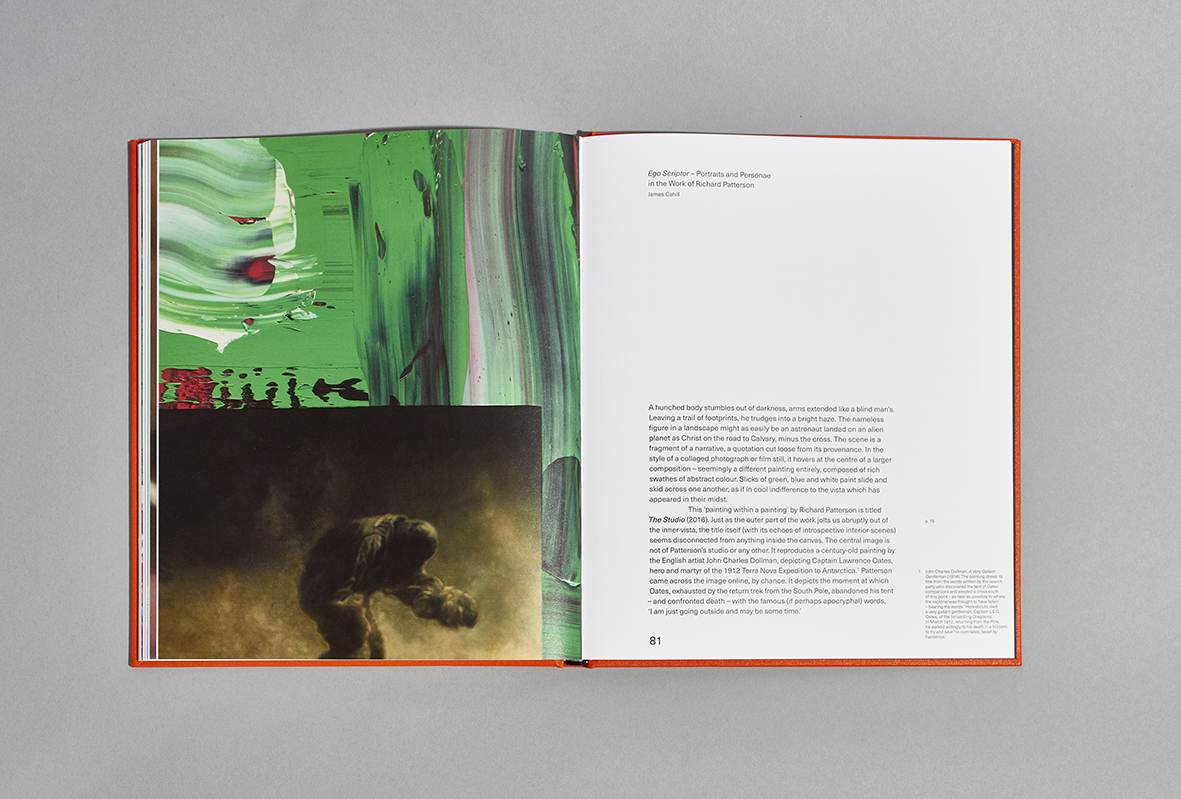