Luis Barragán was one of the greatest second- generation modernists, and along with Oscar Niemeyer, the most important 20th-century archi- tect to emerge from Latin America. Architecture of Color: The legacy of Luis Barragán explores Barragán’s architectural practice, his spiritual sense of aesthetics, and his unique use of color. The publication also celebrates his legacy through the artworks of his contemporaries, those influenced by him, and those with whom he shares a visual and deeper synergy, including Josef Albers, Carl Andre, Dan Flavin, Mathias Goeritz, Sheila Hicks, Agnes Martin, Chucho Reyes, Sean Scully, and Eduardo Terrazas.

Barragán’s bold use of color, his masterful manipulation of natural and artificial light, and his command of form, create a bridge between ancient and modern, between international modernism and the architectural and aesthetic traditions of Mexico’s history. One of Modernism’s most poetic voices, his design approach was entirely new: He saw and interpreted his country’s natural and cultural geography through a 20th-century lens. Mathias Goeritz, who collaborated with Barragán on the Torres de Satélite (1957–58), was the first to use the term “emotional architecture” in relation to Barragán’s work. This publication, and the exhibition it accompanied for the inauguration of Timothy Taylor 16×34 in New York in fall 2016, addresses those same principles in painting and sculpture, drawing a parallel between Barragán’s “emotional architecture” and the “emotional abstraction” of many of the featured artists.

Luis Barragán (1902–88) was born in Guadalajara, Mexico. Having graduated as an engineer in 1923, he travelled to Europe. There he encountered the new architecture of the Bauhaus Group and Le Corbusier (whom he met in the 1920s). Returning to Mexico, Barragán opened his architectural practice in Mexico City in 1937 and there developed his distinctive style which has come to define the world’s vision of modern Mexico, and indeed mid-century architecture more broadly. Notable examples of his work include the Cuadra San Cristóbal (1966–68); Gilardi House (1975–77) and the convent Tlalpan Chapel (1954–60)—all of which are located in and around Mexico City. His place on the international stage was cemented in 1980 when he was awarded the acclaimed Pritzker Prize. His personal home, the Luis Barragán House and Studio was declared a UNESCO World Heritage Site in 2004. 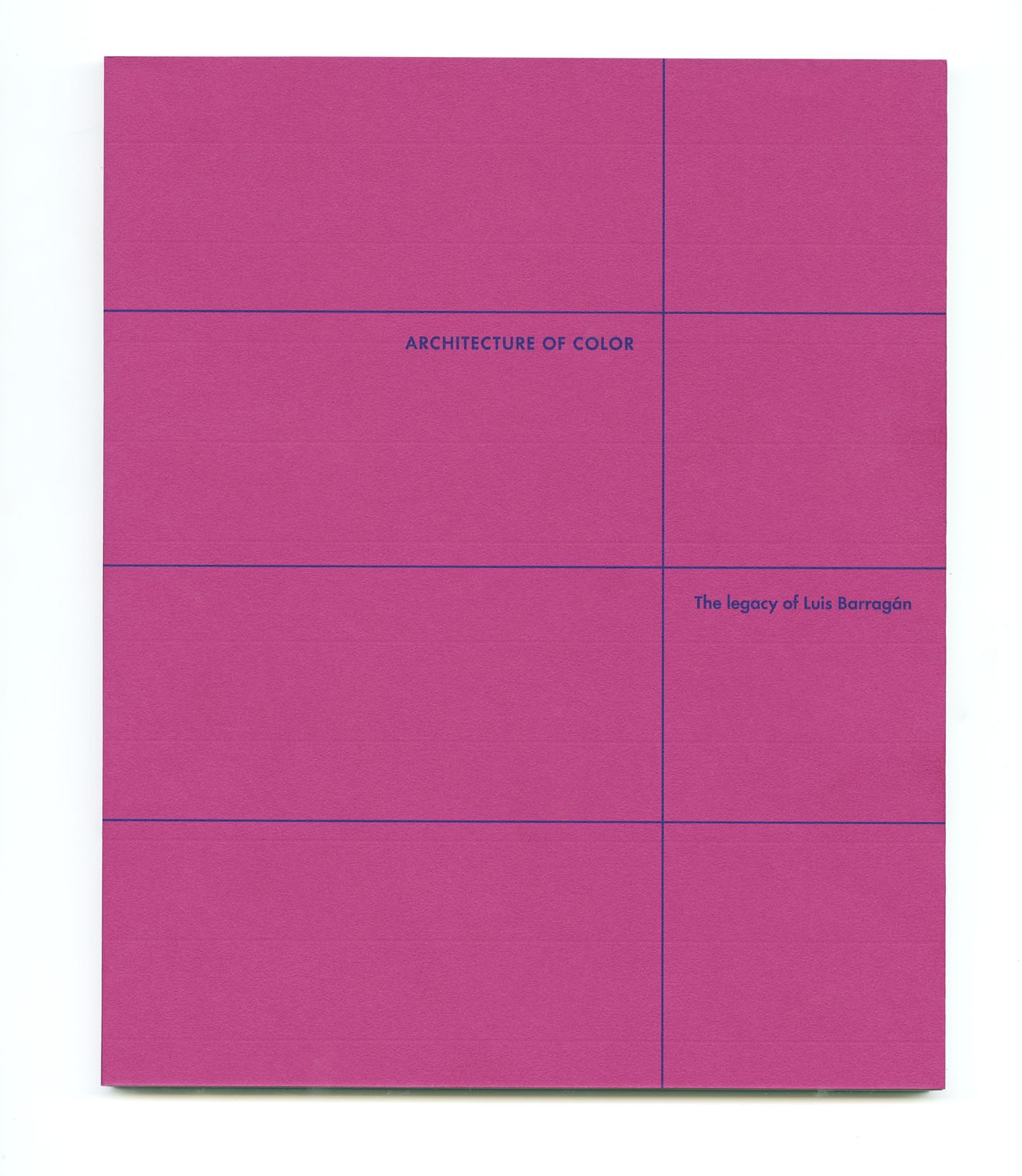 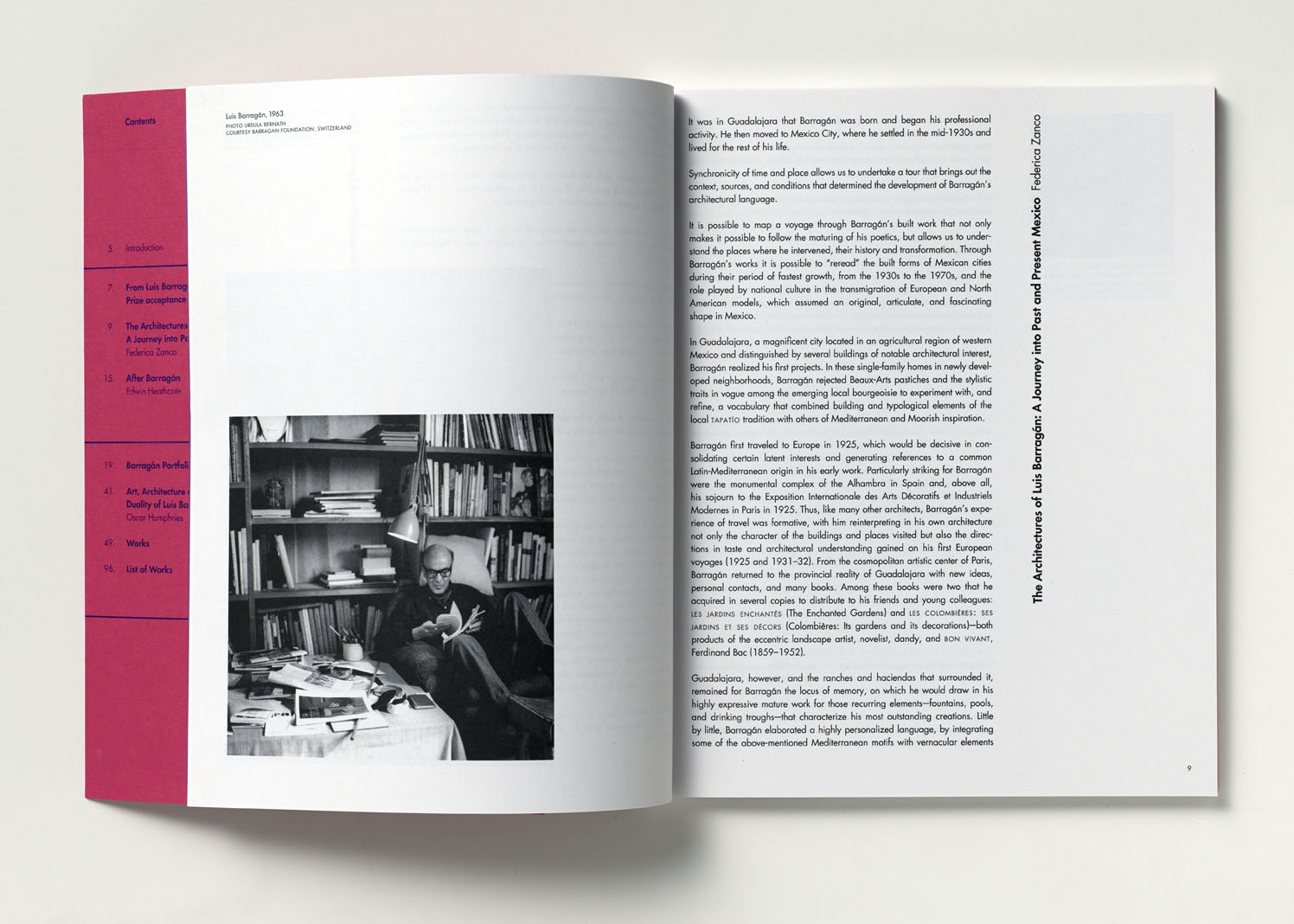 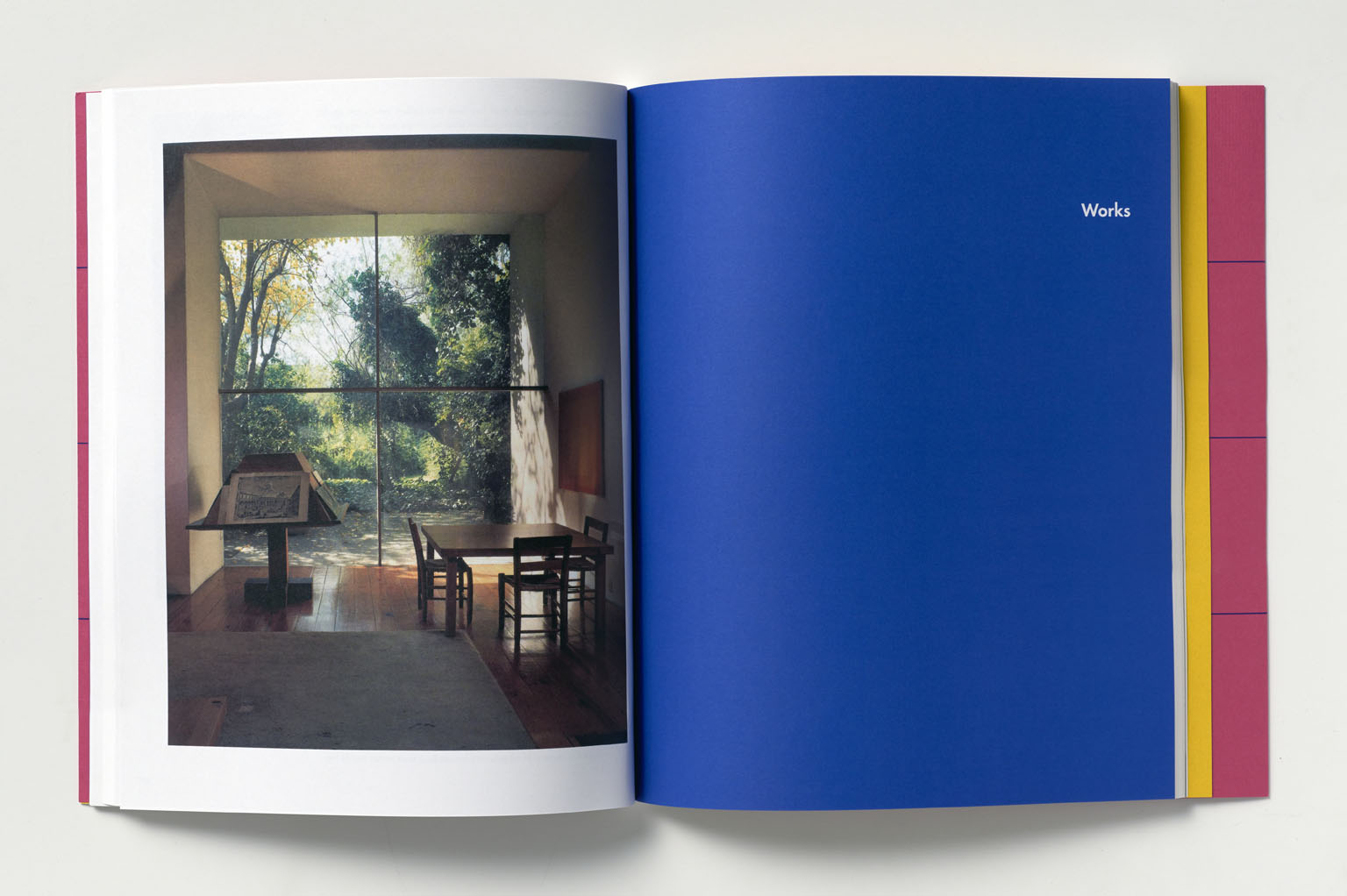 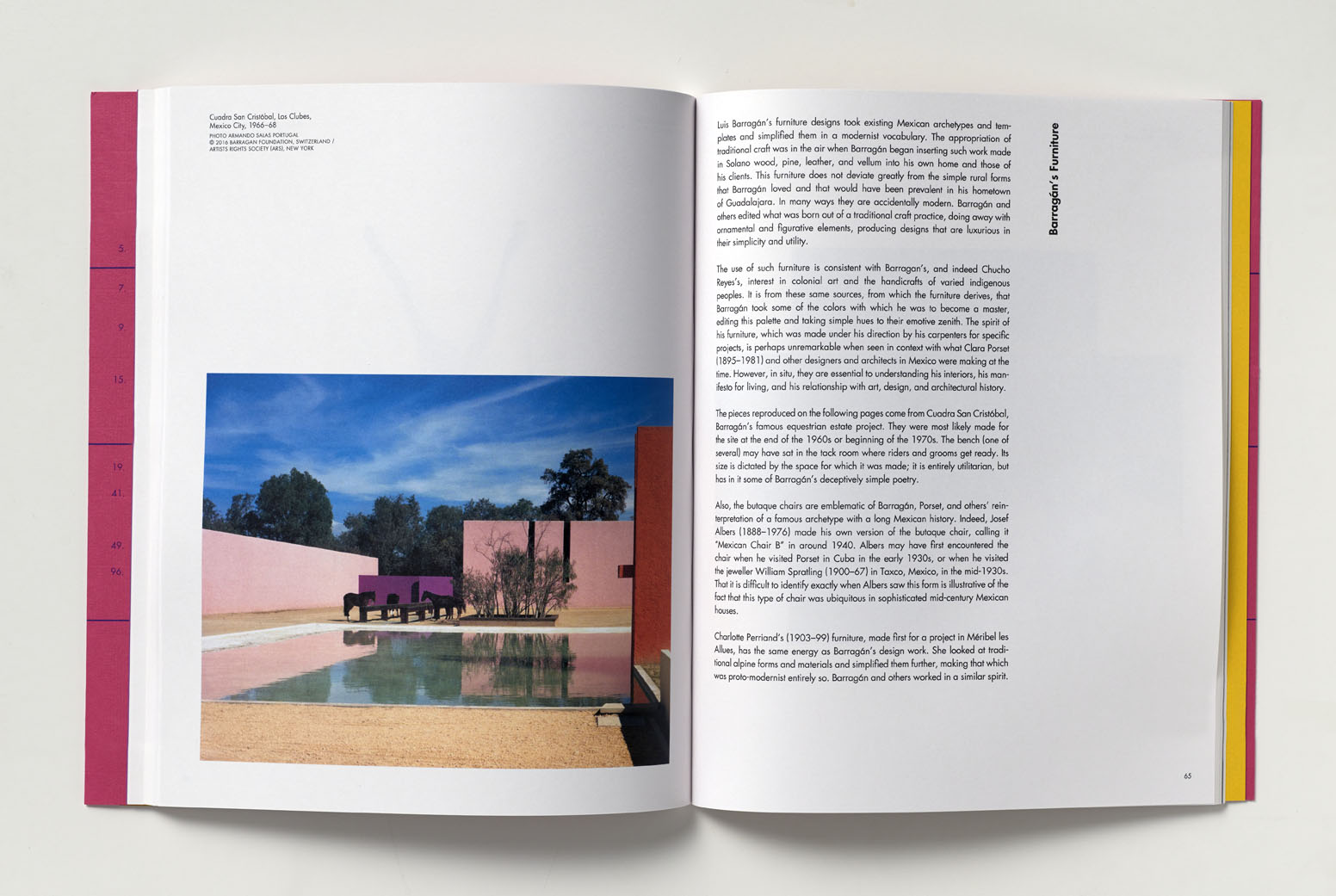 Architecture of Color: The legacy of Luis Barragán – Timothy Taylor