Stop Hate UK, supported by Shezad Dawood, 16 July – 30 August 2020, London
Stop Hate UK was set up in response to the tragic death of London teenager Stephen Lawrence, who was murdered in a racially motivated attack in southeast London, in 1993. This year marks the 25th anniversary of the organization's campaign against any and all forms of hate crimes.

Stop Hate UK is now one of the leading national organisations working to challenge all forms of hate crimes and discrimination, based on any aspect of an individual's identity, providing independent, confidential and accessible reporting and support for victims, witnesses and third parties.

The staff of Stop Hate UK are available 24 hours a day, 365 days a year via three national helplines to help people seeking support and advice on hate crimes. The organization is unique in that its remit covers all form of discrimination, including discrimination against age, disability, faith, gender, gender identity, race, religion, sexual orientation or alternative sub-culture. In addition to providing support, Stop Hate UK provides campaign resources such as posters, leaflets and booklets to aid partners in increasing awareness of hate crimes, and provides support to campaigns such as Hate Crime Awareness Week.

All proceeds from the sale will go directly to Stop Hate UK.
View Artist 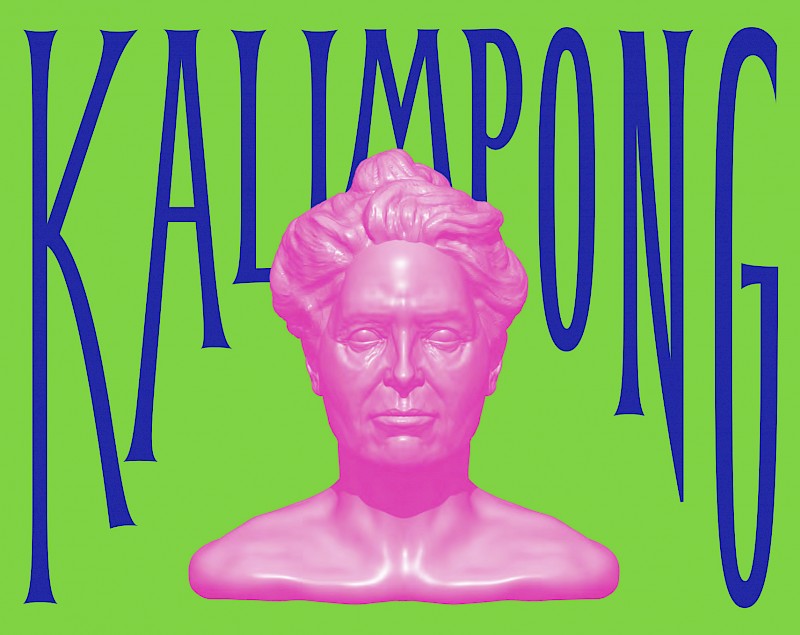