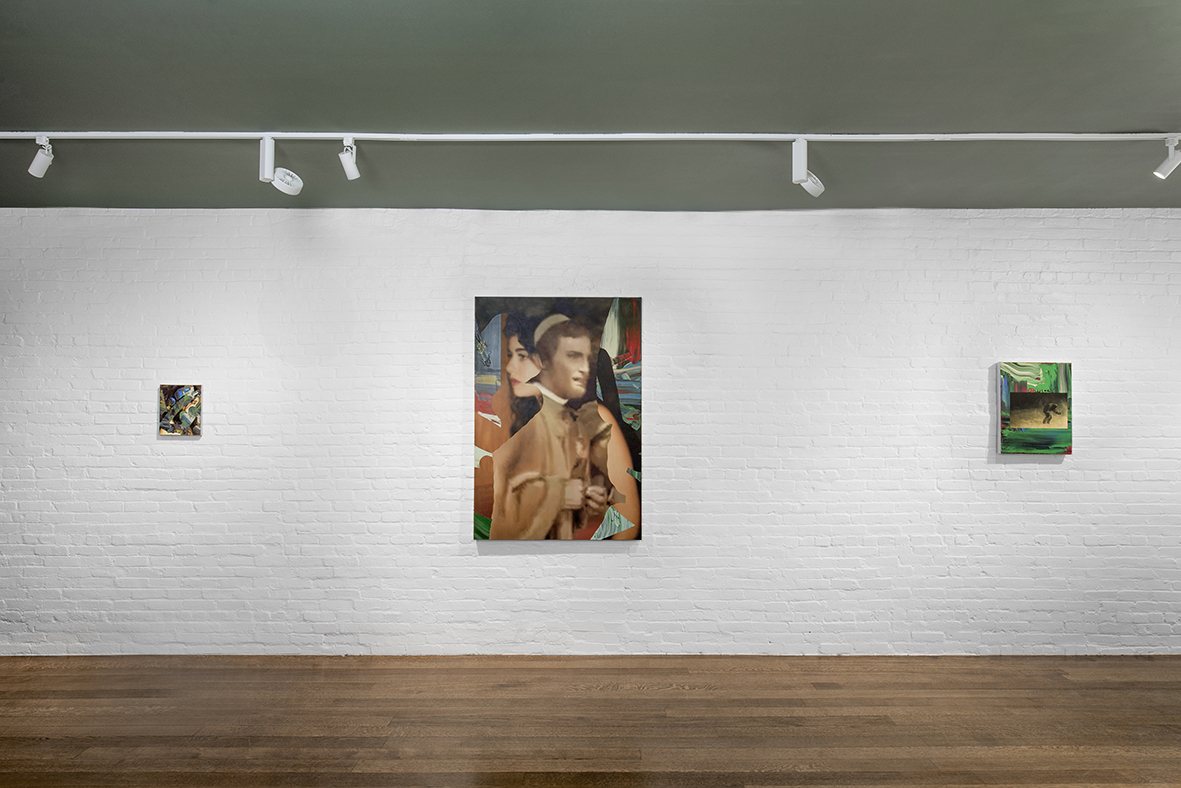 Richard Patterson, 27 January – 25 March 2017, New York
Timothy Taylor 16×34 is proud to announce a solo exhibition of new paintings by Richard Patterson. This will be Patterson’s fifth exhibition with the gallery, and his first in New York since the survey exhibition I’m walking here!, at The FLAG Art Foundation in 2014.
Read more PDF View Artist 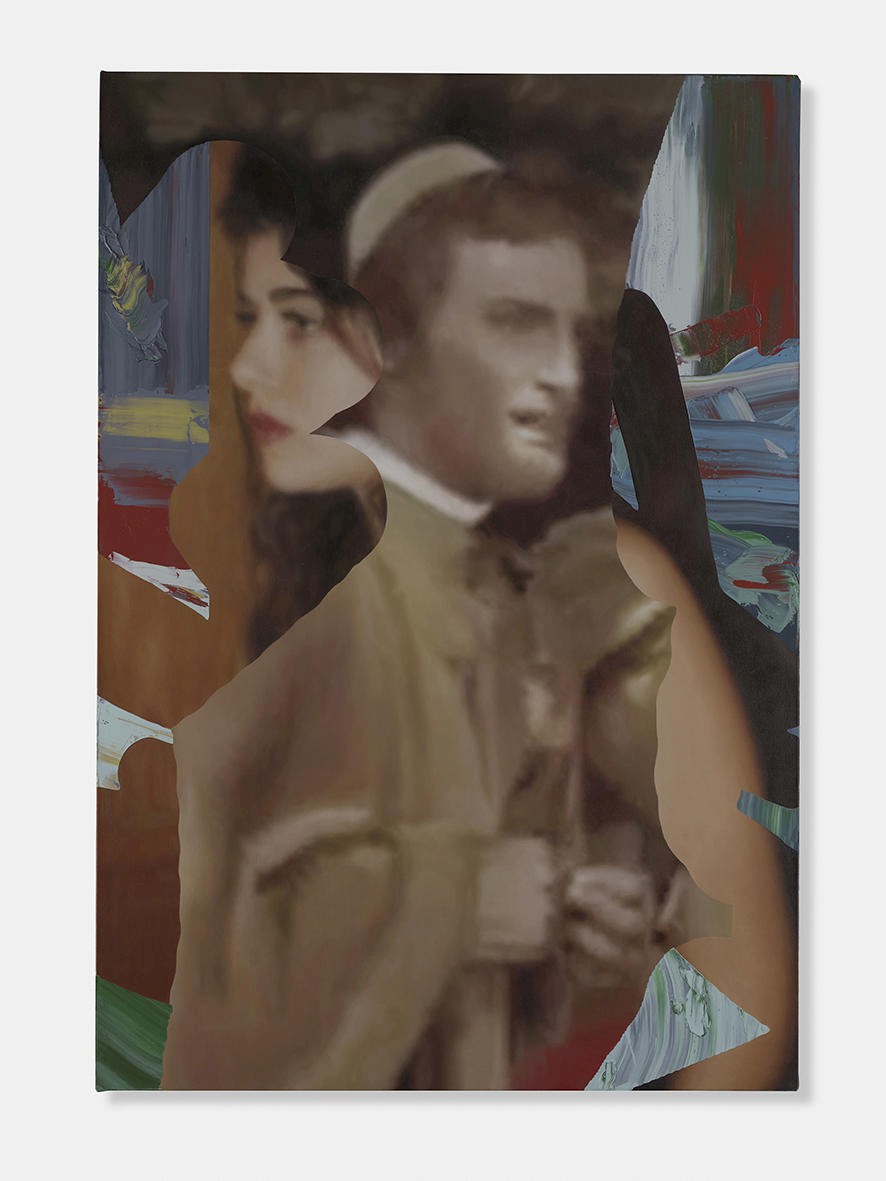 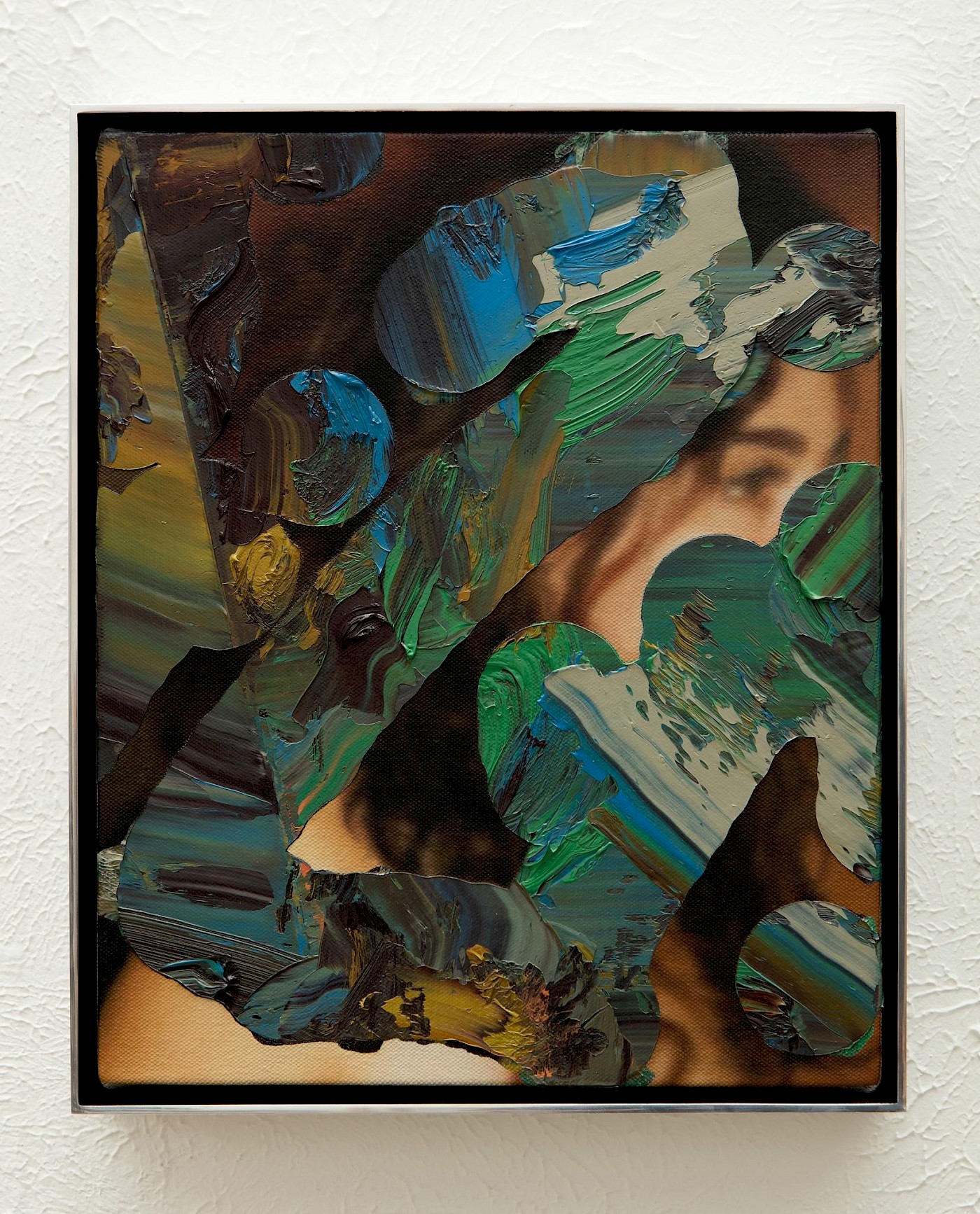 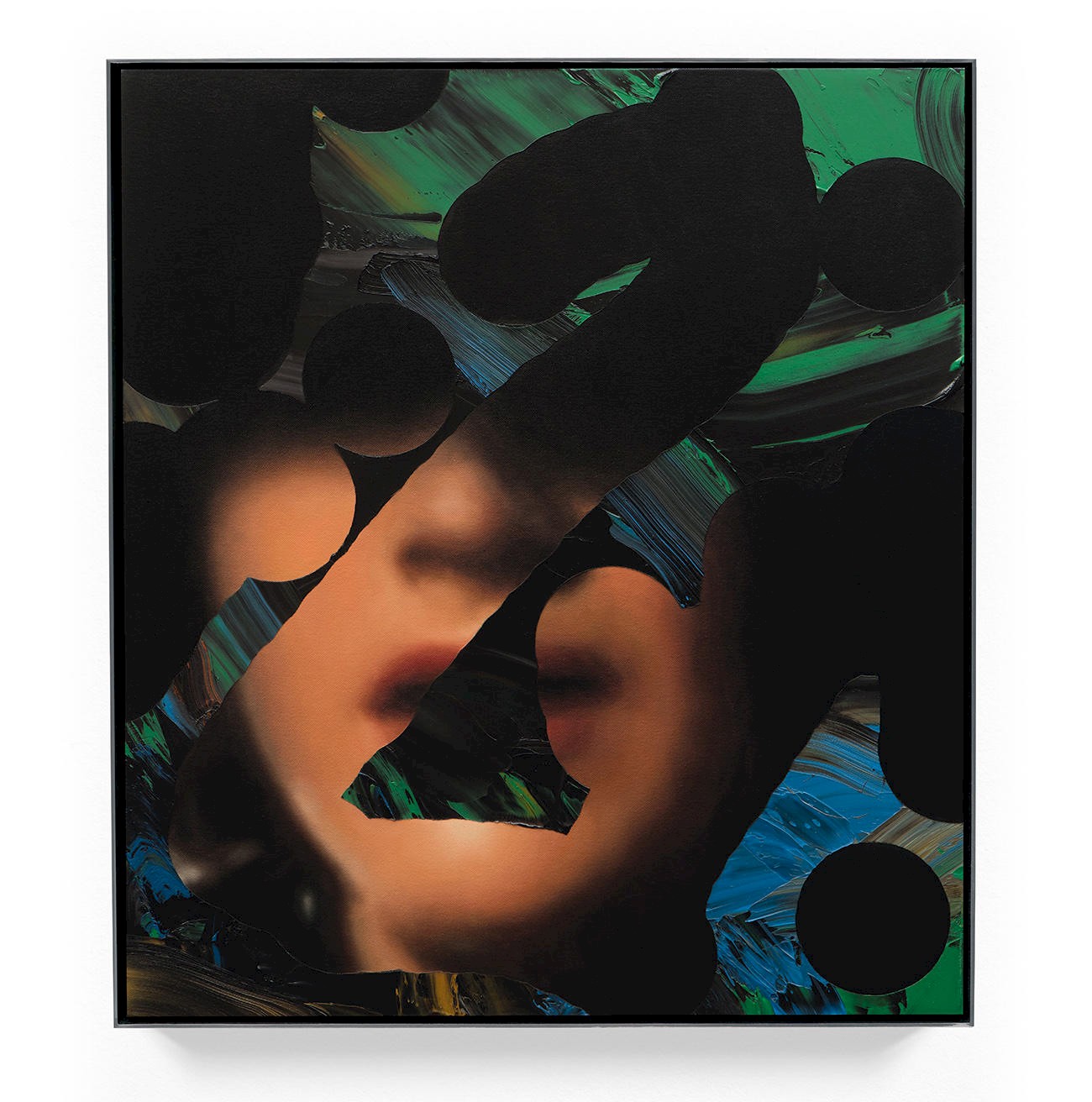 Timothy Taylor 16×34 is proud to announce a solo exhibition of new paintings by Richard Patterson. This will be Patterson’s fifth exhibition with the gallery, and his first in New York since the survey exhibition I’m walking here!, at The FLAG Art Foundation in 2014.

In a negotiation of two languages, Patterson combines carefully rendered oil portraits with passages of abstract painting as a means of generating a binary – and mutual – existence between the two contrasting languages of figuration and abstraction. These “masks” of abstract paint literally anatomize - or frame - the figure beneath, and in doing so also act as a conceptual acknowledgment of the inherent voyeurism of painting.

The current of references that runs through this new body of work draws from Patterson’s own personal archive as well as cultural examples of mythic self-transcendence. Powell and Pressburger’s 1946 film A Matter of Life and Death, Samuel Taylor Coleridge’s opium-fueled poem Kubla Khan, and the arguably apocryphal tale of Captain Oates’s stoicism on an Antarctic expedition all provide poetic subject matter, which for Patterson provides a necessary anchor within a digitally dominated, and largely prosaic, age. There is a type of nostalgia at play here, yet it is not one locked to an epoch in time, but rather a general sentiment towards the Romantic treatment of subjects, and for the gravitas endowed by translation through oil paint.

Often repeating the use of an image to explore the possibilities in a motif, Patterson deliberately plays with the alteration of his references; fusing one figure to another, creating hard edges, masking out areas and filling them with abstraction. The resulting paintings are somewhat elliptical, dodging direct translation, as Patterson’s process has disassociated the content from the subject.

Patterson’s hybrid works, where equal weighting is given to both figuration and abstraction, serve to purposefully challenge the hierarchical paradigm of painting. If abstraction is charged with the painting over, or pushing out, of historic painting then Patterson’s innovation is a negotiated space where the antecedent and the insurgent are forced into coexistence. In the fittingly allegorical painting Dr. Soaper (2016), an authoritarian figure, placed within an official setting of an unknown organization, is crowned by an explosion of abstract brushstrokes in place of a head. As another inflection of historical painting practice, The Studio (2016) and Christina with Dutch Door (2016) present figurative elements encased within a frame of abstraction; we are looking at a painting within a painting. The aperture through which we access the second image through the layer of the first automatically places us in the position of the active voyeur. These iconoclastic - and occasionally absurd - moments in Patterson’s work generate the portals through which the quantum leap can be made from one visual language, and its corresponding psychological space, to the other.

This exhibition coincides with the release of a new publication by Anomie focusing on paintings by Richard Patterson executed between 2013 and 2016.