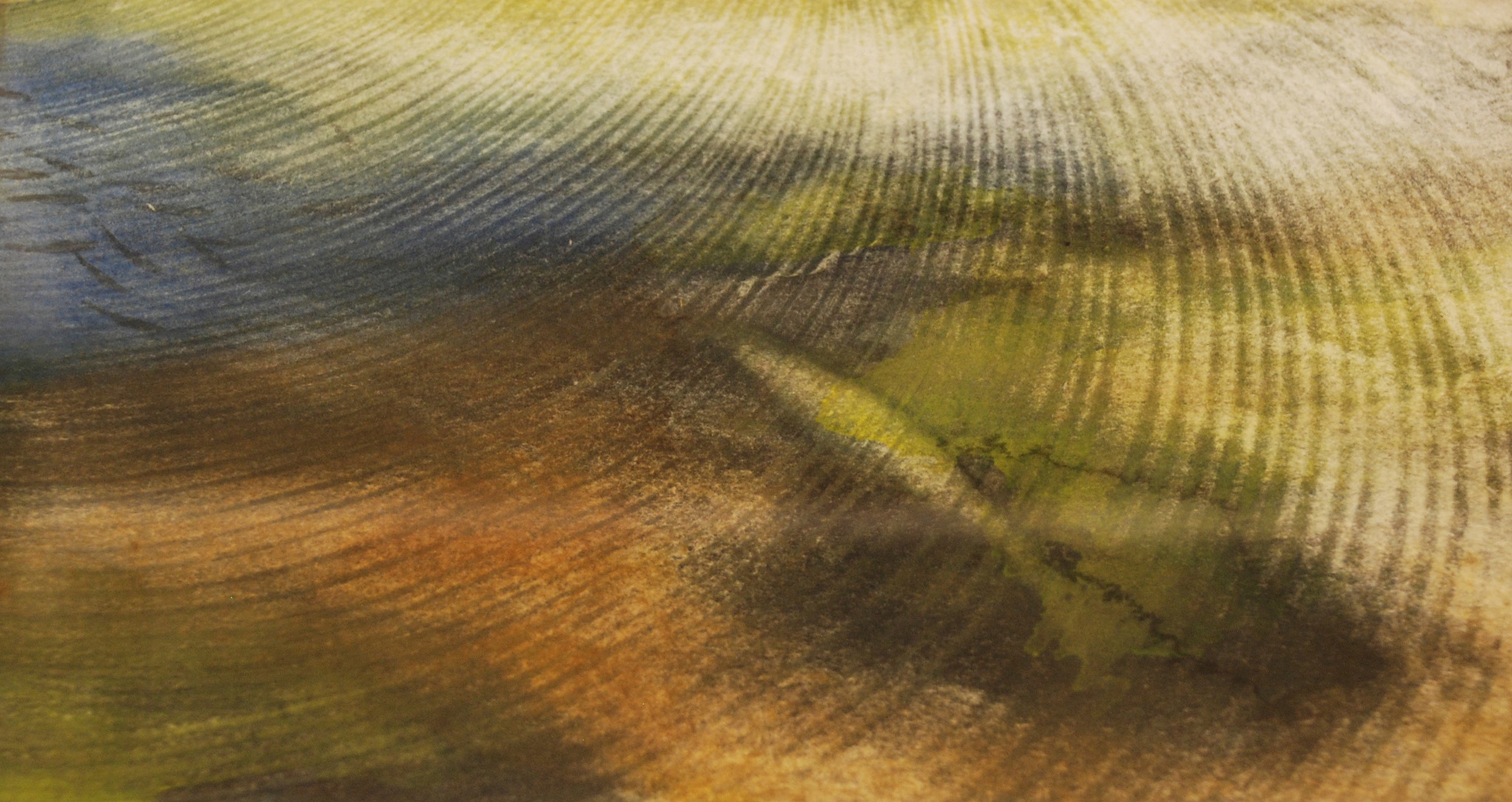 Michael Andrews and William Coldstream: Mysterious Conventionality, 5 May – 5 June 1999, London
In 1960 Michael Andrews published in the magazine "X" a portfolio of "notes and preoccupations", some so tentative they barely register, some bursting with paradox and impulsive perceptions. Next to last came a phrase poetic enough to haunt him: "Mysterious conventionality".

Ten years before, in September 1949, fresh from National Service in Egypt, Andrews had become a Slade student and William Coldstream had become Slade Professor. What they had in common is the subject of this exhibition.

Mysterious conventionality: Coldstream the war artist studies the gutted interior of the Opera House in Rimini, its fabric stripped of theatrical pretence. Andrews the ex-serviceman makes use of the life-class and proceeds to compose pictures such as "The Rocking Horse" in which associations snowball in a stagey setting and awkwardness is felt. "I find I lose interest", Coldstream remarked, "unless I let myself be ruled by what I see". In his busy life of teaching and admin, trusteeship and committee business, painting was a focus. He painted nudes, bishops, judges, the odd prime minister, the back end of a church, plotting them, recreating them. His passion for accuracy was nothing to do with naturalism; he regarded being ruled by what he saw as the necessary restriction enabling him to operate.
For Andrews, on the other hand, chance was a fine thing. Man falls over, his jacket reacting quicker than his face. Chancing his arm the artist paints a self-portrait, an exercise in confining himself to what he sees, disregarding what he may feel. A group painting, "The Colony Room" (1962) takes this further. What a life class it was: Francis Bacon, John Deakin, Lucian Freud, Bruce and Jeff Bernard, Henrietta Moraes, queened over by Muriel Belcher, whiling away the afternoon, on into the evening, the light thickening to Manet shades.

Though often said to be too systematic for their own good, Coldstream's painting were feats of application and fine tuning. Andrews, being more speculative, went on to paint states of mind and "the greatest complexity of sensations: eg. the passage of time over a particular landscape". Mind over matter. He and Coldstream between them stretched the conventions, this way and that.