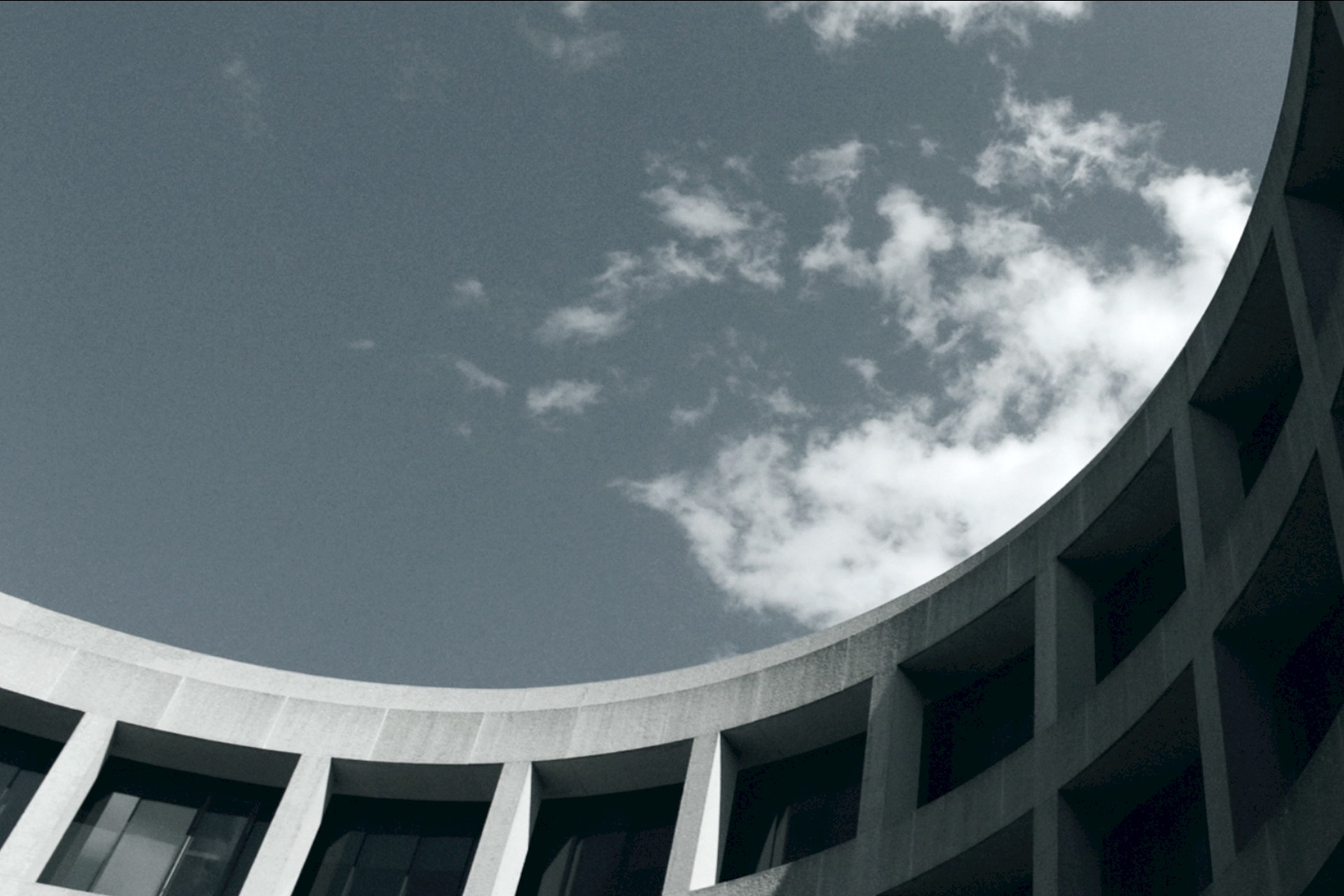 Meckseper's full-length film (42 minutes) is available to a global audience through 28 March at the link below. Based on Maurice Maeterlinck’s Symbolist play, Pelléas and Mélisande, and set in Washington, D.C., Pellea[s] narrates the story of a doomed love triangle against the backdrop of real footage captured from Donald Trump's presidential inauguration in 2017 and the landmark Women’s March that followed. The online exhibition also features one of the artist's signature vitrine sculptures, and a selection of unique prints on aluminum.
Read more FAT No5 View Artist 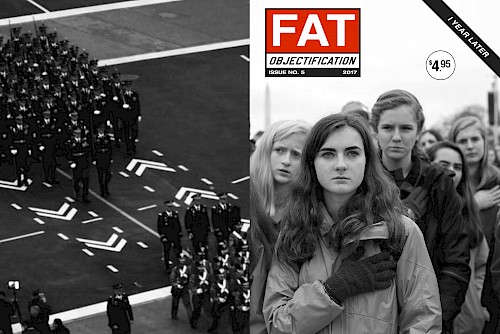 Pellea[s], a new film by artist Josephine Meckseper, expresses through cinema the dramatic narratives and relationships contained within the universe of Meckseper's glass and mirror vitrines. The film is a modern adaptation of Maurice Maeterlinck’s play Pelléas et Mélisande and includes footage of the historical event of the 45th American Presidential Inauguration and concurrent protests filmed by the artist. In Meckseper’s adaptation, the narrator refers to Jacques Lacan’s psychoanalytical premises of the Symbolic, the Imaginary, and the Real to slowly fragment and deconstruct the mythical world of the original play.

By underscoring the film with Arnold Schoenberg’s modernist symphonic interpretation of Pelléas et Mélisande, Meckseper draws a direct correlation to the way early Modernism and the avant-garde developed into a form of political and aesthetic resistance to neoclassicism and capitalism. The 42-minute black-and-white and colour film examines the performance of gender both in cultural production as well as in contemporary political terms: the parts of Pelléas and Mélisande are played by the opposite gender as they were originally written in. Similar to her previous film works, Pellea[s] does not follow a strict narrative thread, but instead uses meta- language to pose questions about utopianism and activism and the artist’s position within the two.

The film is set in Washington, D.C., in a fictitious interior which evokes different elements of Meckseper’s art works. A scenic wallpaper depicting images of architecture and advertising brings to mind Rainer Werner Fassbinder’s film The Bitter Tears of Petra von Kant, which was filmed next door to the artist growing up in Germany in the 1970s. In other scenes, mirrored set designs create a performative and psychological realm, unlocking an expressive field that allows Meckseper to undermine traditional notions of the gaze and the voyeur. Inspired by the set designs and spatial dimensions in Alain Resnais’ 1961 film Last Year at Marienbad, the timeless, illusory, and refractory aspect of the mirrored sets define the mythic and operatic space for the love story that unfolds.

As in Dadaist and Surrealist cinema, the interaction of images, daily objects, people and architecture in Meckseper’s new film occur through montage and juxtaposition to saturate the relationship between the object and a perceived subject in control. While the set design, the use of objects as semiotic referents, and the posturing of the actors echo Meckseper’s signature glass vitrines, the objects and characters are no longer static, but are now actors inside the labyrinth creating a new mythical world.